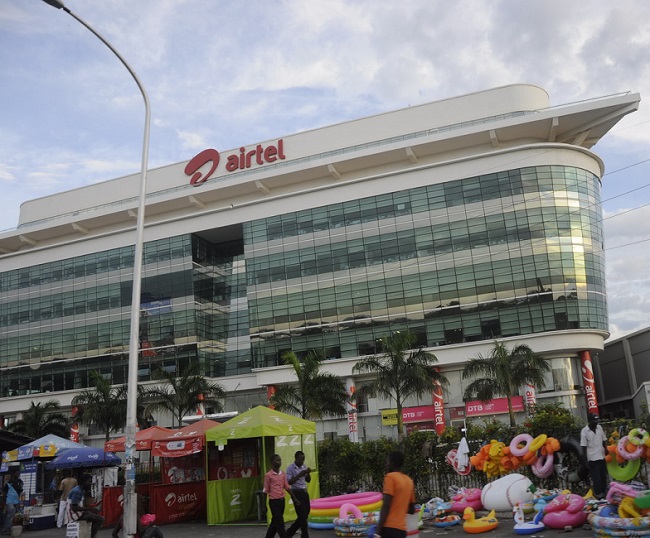 Airtel Kenya is set to launch a mobile loans service to challenge Safaricom’s M-Shwari, more than a year after a partner sued Safaricom for allegedly stealing the idea.

Faulu subsequently sued Safaricom for allegedly breaching a non-disclosure agreement they had reached and purporting M-Shwari was its idea and product, with Safaricom winning the case in July last year.

Airtel is now ready to try again with mobile loans, having partnered with Mauritius-based consumer credit firm AFB in July last year, and sent an SMS to its subscribers yesterday saying: “Need a cash loan? You may soon qualify for an instant loan of up to Sh5,000. Another first from Airtel Money to loyal customers.”

Details of interest rates and repayment terms have yet to be made public, nor is it clear how the new product will differ from Kopa Chapaa.

Safaricom’s M-Shwari has been a success, with HumanIPO reporting last February over 1.6 million users had saved up to US$40million (KSh3 billion) in the four months since the service was launched.

In August, the Kenya Financial Sector Stability Report 2012 said M-Shwari had boosted the total number of bank accounts in Kenya.

However, HumanIPO reported yesterday Commercial Bank of Africa (CBA), which jointly developed M-Shwari with Safaricom, had passed the details of more than 140,000 defaulters on loans to credit reference bureaus.