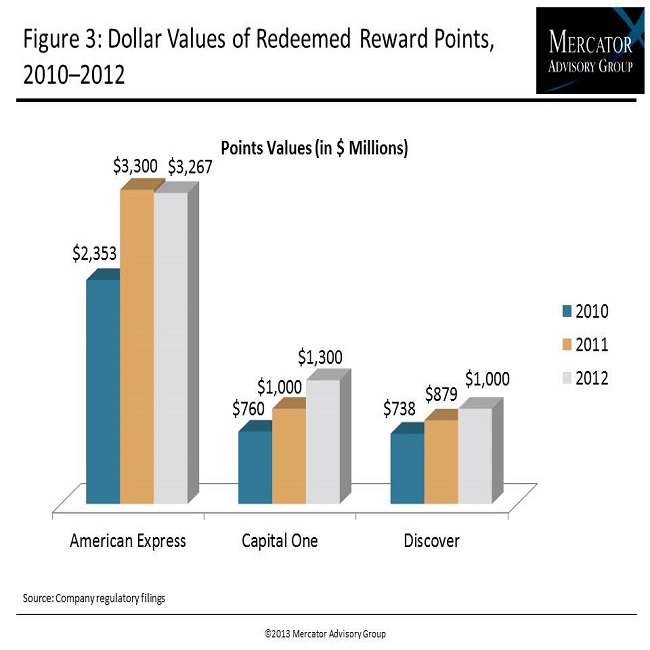 Alternative Currencies: Is There Staying Power?

Alternative currencies typically evolve when threats or economic problems occur and stabilization efforts are perceived as necessary. Few, however, have staying power. A review of various alternative currencies (operating either only in the U.S. or globally) suggests traditional payments industry players should monitor the initiatives’ progress but not necessarily shift their strategic direction in response.

– Open, online currencies, such as Bitcoin

“Distrust of government-issued currencies, or competitive threats involving businesses, for years has prompted the occasional alternative currency to emerge, but few have had much staying power,” says Jeffrey Green, director of Mercator Advisory Group’s Emerging Technologies Advisory Service and author of the report. “Fears tend to subside once the situation stabilizes and conditions improve. But alternative currencies that complement and reward traditional payment card use have found a niche that will keep them prospering for years to come.”

Highlights of the report include: