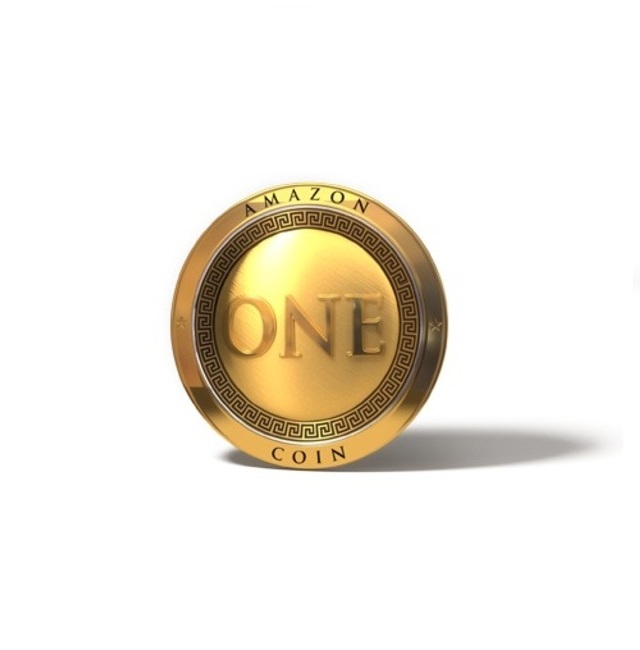 Just in time for the holiday season, Amazon announced that customers can purchase Amazon Coins and gift them for apps, games and in-app items in the Amazon Appstore and on Kindle Fire. Customers simply purchase a bundle of Coins on Amazon.com and an email is sent to the recipient to redeem. To celebrate the launch, customers receive up to 20% off when buying or gifting Coins through January 5. Giving the gift of Coins is a great way to introduce new customers to over 100,000 apps and games available in the Amazon Appstore, such as Angry Birds Star Wars II, Wheel of Fortune and Plants vs. Zombies. And, existing customers will love having extra Coins to use on in-app items such as new levels in Candy Crush Saga, recipes in iCookbook, or song collections in SongPop.

Amazon Coins became available for customers to purchase apps, games and in-app items in May and since that time hundreds of millions of Coins have been purchased. Here are a few fun facts about Coins:

“Customers love using Amazon Coins in the Amazon Appstore and on Kindle Fire to purchase apps and games,” said Mike George, Vice President of Apps and Games at Amazon. “We know that during the holidays finding that perfect gift can be hard. So, we’re making it easy for you to give the game-playing kids or app-savvy friends and family in your life just what they want – great apps and games to use on their phones and tablets. And remember, if you are a Kindle Fire owner, we automatically deposited 500 Coins in your account. So, if you haven’t used them yet, happy shopping.”

Amazon Appstore developers will earn their standard 70% revenue share when customers make purchases using Amazon Coins. No Coins-specific changes are required for developers with apps and games currently in the Amazon Appstore. Customers can earn Coins when they purchase select apps and games and throughout the holiday season. The Amazon Appstore will have hundreds of titles that are either free or available between 50% – 90% off. The deals include popular titles like Super Why!, Where’s My Mickey, Monopoly, Angry Birds Star Wars II, NBA2K14, Wheel of Fortune and OfficeSuite Pro, among others.