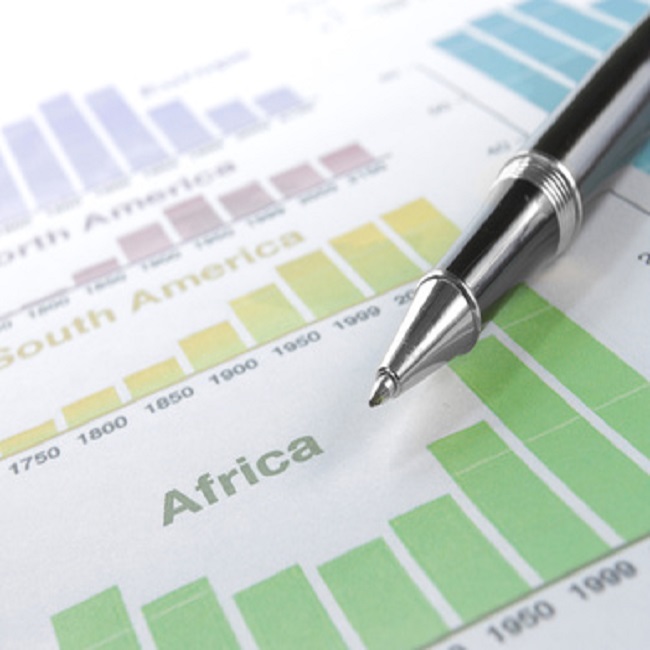 The banking sector contributes little to the economy despite its improved stability, continued growth and dominance in the financial system, the Governor of the Central Bank of Tanzania, Prof Benno Ndulu says.

The BoT governor says in the 2012 Annual Report of the Bank of Tanzania’s Directorate of Banking Supervision that the contribution of the banking sector to the economy accounted for only 2.36 per cent in 2012 up from 2.2 per cent in 2011. He attributes the situation partly to low level of financial inclusion in the country.

“Tanzanian banking sector accounts for a significant share of the total assets of the financial system, followed by pensions and insurance. However, in terms of contribution to GDP, the banking sector only accounts for 2.36 per cent (2011: 2.20 per cent),” he said.

“This is partly due to the low level of access to finance by most bankable population. Whereas a rapid growth is being experienced in the financial system as a whole and in the banking sector in particular, access to finance is still very low.”

This is expected to provide a major boost in the provision of credit as lenders will be able to better analyse credit worthiness of their clients. Tanzania is also experiencing development of mobile financial services, thanks to advancement in information and communication technology.

According to BoT figures as at September, this year, there are about 25 million accounts of M-Pesa, Tigo-Pesa, Airtel Money and Easy Money provided by the largest mobile phone companies — Vodacom Tanzania, Tigo, Airtel Tanzania and Zantel, respectively.

About nine million are active users of the accounts with at least one transaction a month. The four mobile phone companies boast of 40,000 agents, offering financial services countrywide. By comparison, banks and financial institutions, some of which were established before the 1970s, have reached only few people.

Findings by the 2009 Finscope Survey in the country shows that only 12 per cent of the population has access to formal financial services provided by banks and financial institutions. “Appreciably, it is expensive for banks to expand their financial services through opening of new brick and mortar branches.

Technology and innovations have enabled development of alternative delivery channels for financial services, making it possible to reach out to the unbanked population in the rural and urban areas at relatively low cost,” says Prof Ndulu. “Mobile financial services, which use mobile phones to deliver financial products and services, have rapidly grown in the recent past.

This has created an opportunity for more people to access financial services at affordable cost.” He said establishment of agent banking was another way to increase financial inclusion in the country, as banks would be able to reach unbanked population of the country both in rural and urban areas.

Prof Ndulu is optimistic that with the growth in the financial sector and new developments in the mobile financial services and agent banking, the goal of reaching 50 per cent of financial inclusion is attainable. “Combined with the organic growth in the banking system as well as through new entrants; the target of 50 per cent access to finance by 2015 should be possible.”

The Directorate of Banking Supervision says in its report that the banking sector had continued to grow. As at 31st December 2012, the banking sector’s total assets amounted to TZS 16,984.49 billion, being an increase of 16.84 per cent from TZS 14,536.68 billion recorded in the previous year.