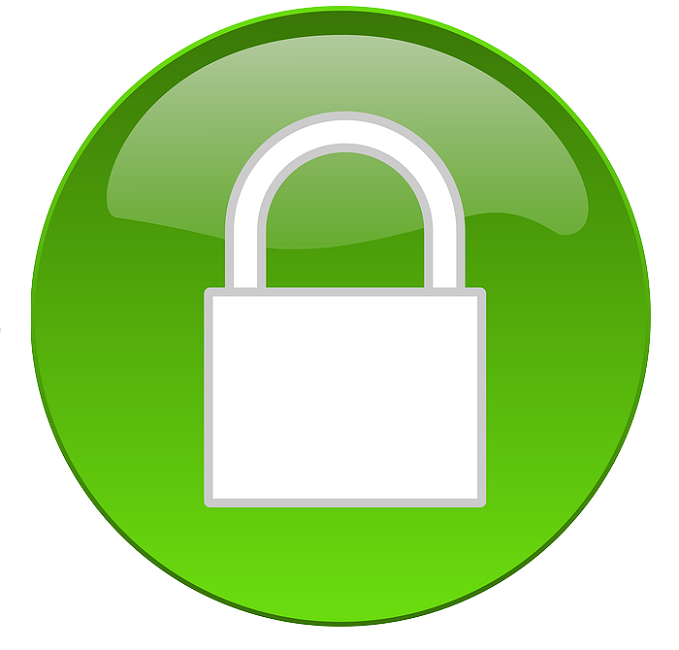 Currently, a majority of all the ATMs and account statement printers installed around the world runs on Windows XP. However, Microsoft is discontinuing support for this operating system as of April 8, 2014. From this point on, Microsoft will no longer provide security-related patches for Windows XP – and as a result, various security requirements, including the PCI-DSS standard, can no longer be fulfilled, since this standard requires that device software always be kept up to date.

Especially those self-service system operators who will not be able to migrate to Windows 7 by April 2014 need to take independent action now to reduce the risks associated with the end of support for Windows XP. Only suitable compensatory measures will protect their self-service systems from attacks such as data theft and cybercrime as well as malware such as viruses, worms and Trojans.

Fortunately, there is a solution: Wincor Nixdorf’s new PC/E Terminal Security software ensures that banks that continue to run Windows XP on their self-service systems can operate their systems securely even without Microsoft support. PC/E Terminal Security helps harden the operating system with a wide range of intrusion and access protection instruments, ensuring comprehensive protection for self-service devices, even against hitherto unknown attack scenarios. Wincor Nixdorf has had PC/E Terminal Security audited by a specialized external company, which confirmed that the software offers the greatest possible security.

“With this software, Wincor Nixdorf bridges the gap between the widely used Windows XP operating system and the PCI DSS security requirements,” explains Stefan Wahle, Vice President of Software Solutions at Wincor Nixdorf. “Our new PC/E Terminal Security software gives our customers time to plan and implement their transitions to Windows 7 carefully. And the use of PC/E Terminal Security pays off down the road, too, since its comprehensive security protection for ATMs remains in force even after migration to Windows 7.”