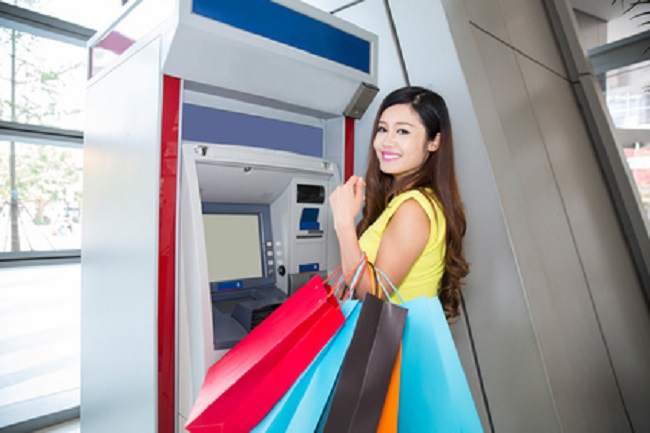 Cardtronics, Inc. announced that its U.K.-based business has completed its previously announced acquisition of Sunwin Services Group (SSG), a subsidiary of the Co-operative Group (Co-op Group).

SSG’s primary business is providing secure cash logistics and ATM maintenance to the Co-op Food ATM estate. SSG also provides these services and manned guarding services to other Co-op entities, as well as external customers, including Cardtronics, which has been a customer of SSG for secure cash logistics services for a number of years. Co-op Food is a division of the Co-op Group and one of the largest grocery retailers in the U.K.

“As Cardtronics formally acquires ownership of SSG, we look forward to unlocking the deal’s potential, which certainly includes redefining best-in-class service for secure cash logistics and ATM maintenance services in the U.K. By achieving that goal and realizing new efficiencies of scale, Cardtronics creates more value for our own U.K. ATM estate, the ATMs in Co-op Food stores and our shareholders.”

This completed acquisition of SSG by Cardtronics is part of a larger deal with the Co-op Group, which also grants Cardtronics a seven-year, exclusive agreement to operate approximately 1,800 ATMs located in Co-op Food stores. Cardtronics will take on the operation of the ATMs no later than January 2016, upon expiration of the existing ATM contract. Additionally, and beginning immediately, in agreement with the Co-op Food, Cardtronics has the right to install and operate ATMs in hundreds of Co-op Food locations that do not currently have an ATM, as well as in any new Co-op Food Store.

Purchase consideration of approximately £35 million will be paid to the Co-op Group in stages upon the passage of time and fulfilment of certain performance conditions. Acceleration in timing of the transfer of the Co-op Food ATM estate to Cardtronics could result in an additional £6.5 million in consideration being paid to Co-op Group.