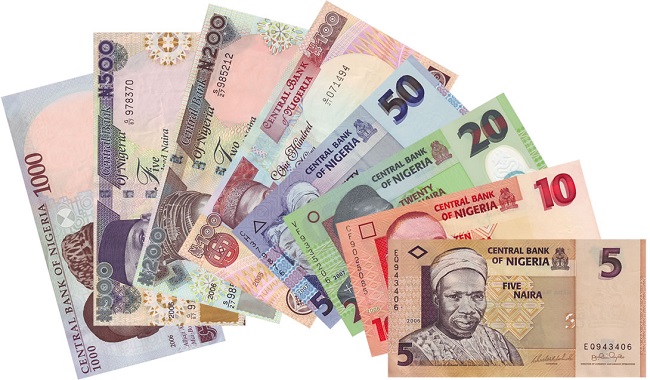 ‘Cashless Nigeria’ is a project that was launched by the Central Bank of Nigeria last year in an effort to promote alternative payment methods in Nigeria and reduce the levels of cash being used in the economy.

Monica Adoghe of Shared Services, Central Bank of Nigeria, speaking at the Card, ATM and Mobile Expo in Lagos recently said the project is gaining acceptance, with support from both federal and state government. She said that since its launch the number of cashless transactions in Lagos has increased with more POS machines being deployed and used and there are now plans to expand the initiative to 5 more states from July.

The initiative was also boosted by the announcement that MasterCard will be partnering with the Nigerian Government to issue cards to all Nigerian citizens. These will be dual function cards which act as both identity cards, as well as debit cards which can be loaded with money as an alternative to carrying cash.

The Nigerian Government is hoping that the cashless Nigeria initiative will combat corruption and crime in Nigeria as well as boosting the economy but the new cashless drive has met with some challenges. With Nigeria’s largely unbanked population there is still a lot that needs to be done to increase adoption. Some of the challenges facing the project include network connectivity issues with the PoS, technical malfunctioning, transaction charges, card reading difficulties.

The other main obstacle which must be overcome is the population’s general attitude towards using cash versus an electronic payment method. Cash is still seen as easier to access and less likely to be rejected or subject to fraud. This has led to lower adoption rates than initially predicted.

If the cashless Nigeria initiative is ever going to be truly successful not only must these issues be brought to the forefront and dealt with by the active players in the industry, but Nigerians themselves must embrace alternative forms of payment.