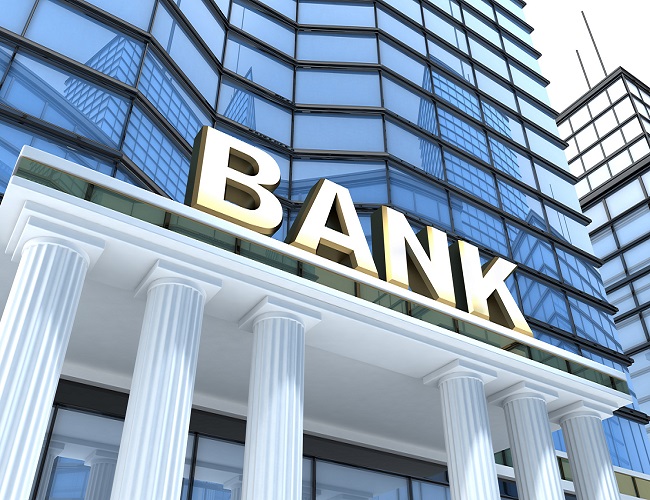 In an effort to drive financial inclusion, Centenary Bank the leading Microfinance Bank has made tremendous strides in extending financial services to the unbanked communities through authorised Agents who offer the same services offered by the bank.

Following the enactment of the Financial Institutions Act 2017, Bank of Uganda has spearheaded financial inclusion of the unbanked population as part of its top agenda by encouraging banks to create appropriate platforms to deliver initiatives that will help close the gap of access to financial services for all. To this end, the Uganda Banker’s Association contracted the services of Eclectics, a Fintech and software development firm to develop a shared platform for Agent Banking to which all banks are expected to plug-in and offer the services.

A 2017 survey commissioned by Financial Sector Deepening Uganda (FSDU) and carried out by MicroSave found that up to 58% of Ugandan adults who are currently unbanked could benefit from Agent banking. This means that an additional 9.3 million Ugandans could have access to formal financial services, thus tripling the current number (approx. 6 million accounts held in the 24 Commercial banks in Uganda).

So far, of the 24 commercial banks in the country, only about 6 banks have launched the services, minimizing the impact that the Agent Banking platform is expected to have. The service is aimed at providing financial services to existing and potential customers outside the physical branches. Agent banking has the potential to reduce crowding in banking halls by offering customers convenient access to affordable services through agents located in their neighbourhoods.

In a bid to reach more of the unbanked population in line with Bank of Uganda’s mandate for all banks, Centenary Bank rolled out Agent Banking services in 2018 after a successful pilot exercise completed in December 2017. By the close of 2018, the bank had over 2,400 agents countrywide, and majority of these were located upcountry. Currently, the bank has over 3,500 active agents providing its customers with convenient access to services at a relative low cost. This translates into a reach of approximately two hundred and fifty thousand (250,000) people.

Asked about customer’s deposits and funds safety, Mr. Charles Kabanda Ssentamu, General Manager Retail and Outreach Division at Centenary Bank, revealed that as per the process, Bank of Uganda put in place stringent agent banking policies that all applications must undergo with the intention of safeguarding customers against any fraudulent acts. “Agents’ enrolment is a rigorous process that is carried out in line with the Central Bank guidelines and regulations. We the potential agent’s financial history, cashflow consistency, location, statutory compliance, financial soundness and discipline, among other parameters.” Said Charles. Customer are also advised to reporting suspicious or unauthorized activity on their accounts if they receive SMS alerts and we impose a daily amount transaction limit among others, he added.

“On average, I have about 60 transactions in a single day from the bank’s customers while on bad days, they could be a minimum of 20 to 30. On good days, 80 or more transactions,” adding that, “Initially, most people would come for mobile money services but when agent banking launched, more people came for the services as witnessed by the amount of transactions made.”

The bank recently launched the CenteVoucher, a service that can be used by non-bank customers to receive money from existing customers and withdraw directly from an agent within their neighbourhood.