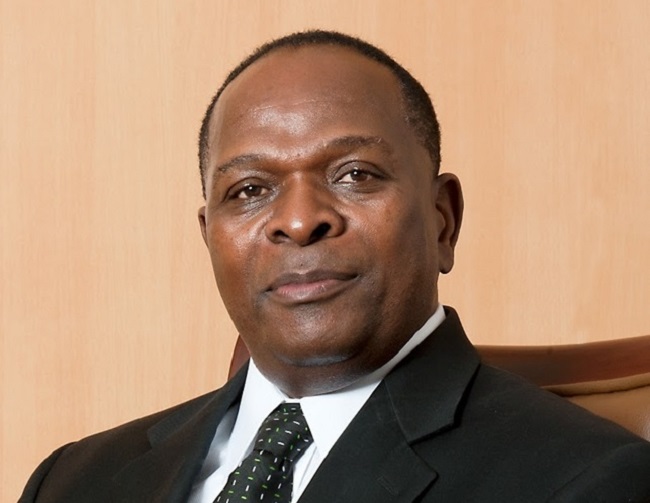 Tanzania’s CRDB Bank Managing Director, Dr Charles Kimei, has been shortlisted alongside six other nominees for the prestigious African Banker of the Year Award.

A statement issued by the London-based African Media Agency made available to this paper, said the nominees have been picked out for their outstanding performances.

The shortlist reveals the banks and financial institutions running for top prizes in the eighth edition of this competition.

The winners will be announced at the prestigious awards ceremony and gala dinner to be held on 21st May in Kigali, during the African Development Bank Annual Meeting.

“The transactions are encouraging because of their level of sophistication and the fact that they highlight the amount of activity taking place throughout the continent, some of which are transformative, such as what we are seeing in the power sector.

Another encouraging aspect is the fact that many of these deals are being financed and structured by local African banks in conjunction with global partners.”

The African Banker Award is one of the first events created exclusively for the sector to celebrate and recognise bankers and financial institutions, contributing to the rapid modernisation of Africa’s banking industry and to changed perceptions of the continent’s domestic and international markets.

It remains the only competition event exclusively for the African banking community to be endorsed by the African Development Bank (AfDB), the high patron of the event and the leading sponsor.

The AfDB, celebrating their 50th anniversary this year, will hold their Annual Meeting in Kigali, between 19th and 23rd May, this year.

Commenting on the industry as a whole Mr Ben Yedder, Publisher of African Banker magazine, added, “The banking and financial services industry continues to develop rapidly, even if we’d like it to work harder and see it participate more actively in the real economy.

It continues to be one of the fastest growing industries and we are pleased to see new entrants coming into the space, something we hope will help to elevate the bar in terms of products and services.

This can only work to better serve the interests of the African consumer.”

The statement said a distinguished and independent panel of judges, known and respected for their expertise on the African banking and finance industry, will decide the final winners of shortlisted categories.