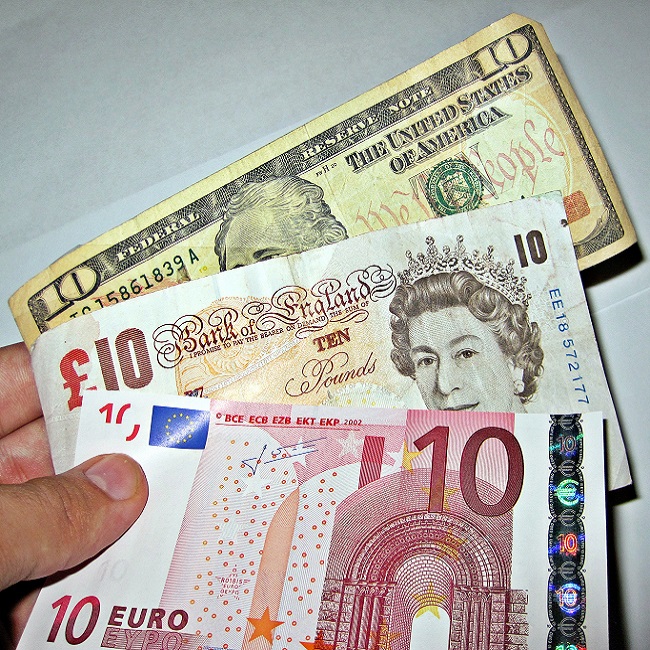 Research released today by MasterCard has shown that despite believing handling cash, bank notes or coins to be unhygienic and dirty, only one in five wash their hands after holding it. The European wide study of over 9,000 consumers from 12 countries highlighted how despite being ranked as more unhygienic than hand rails on public transport or communal food, such as nuts in a bar, Europeans are struggling to break the bad habit of spending dirty cash.

Three quarters of all Europeans surveyed as part of the study, agreed they should be cautious when it comes to handling cash, due to the germs it may contain. However, findings showed that we are more likely to wash our hands after completing other tasks such as touching an animal (46%) or travelling on public transport (36%).

Initial research carried out by MasterCard and Oxford University in 2013 highlighted that the average European bank note contained 26,000 bacteria which could be potentially harmful to our health. Whilst respondents in the recent 2014 survey recognised the potential health hazards associated with handling cash, there was a significant “say-do” gap across Europe of people believing cash is dirty and actually doing something about it. Those in Hungary and France had the highest ‘Say-Do’ gap indicating the difference between their belief that cash is dirty and the likelihood of washing their hands after dealing with it.

Commenting on our reluctance to break the habit of spending cash, psychologist Donna Dawson highlighted; “Money” in the form of tangible banknotes and coins is the biggest form of visible economic power and of individual success that we have; it is therefore hard for people to make and keep any negative associations with money. The reason for the often large gap in the survey between what we say and what we do is a lack of “connection”: we may recognise that money collects germs, but we do not connect disease or illness to the handling of money.

“It is similar to worrying about the germs in the air we breathe, we can’t see them and therefore we have no control over them. The idea of being able to exercise control in life is a hugely motivating factor for human beings. However, a sense of control is often an illusion – there is much we can’t control, such as the germs we cannot see. 40% of those polled recognised they had no control over who handled their money beforehand and as a consequence, many of us try not to think about the things we can’t control, with 38% claiming to never thinking about it. The facts about dirty money will worry us for a while, but this worry will quickly sink down the list of ‘worry priorities’ to a much lower point – it really is a case of out of sight, out of mind.”

Dr Jim O’Mahony, lecturer in Biological Sciences at The Cork Institute of Technology, Ireland commented; “The association of money and hygiene has long been established. From a historical perspective there have even been reports that villagers believed money was somehow responsible for plague epidemics in England, with villagers leaving money in water troughs filled with vinegar in order to decontaminate it. Scientifically, there have been many studies in recent years which have proven beyond doubt that bank notes and coins carry bacteria and other microbes. The majority of people acknowledge that handling cash could be perceived as being hazardous yet on a practical basis people are disinclined to adopt basic hygiene practices.

“As previous studies have shown the average European banknote contains 26,000 bacterial colonies. With this in mind there should be an increased awareness that handling cash could be seen as a potentially hazardous practice in line with other precarious activities such as touching toilet door handles, handling communal food and holding escalator rails. Whilst there are no firmly adopted international guidelines on the use of handling cash during seasonal flu and winter vomiting outbreaks, it would be advisable to become more hygiene aware, especially during these times, by switching to cashless transactions.”

Chris Kangas, Head of Contactless Payments for MasterCard Europe added; “What is most evident from the findings of this year’s study is that despite being aware of the hygienic pitfalls of cash, Europeans are struggling to break the bad habit of spending it. Utilizing contactless payment methods are not only an innovative way to pay but also help to eliminate some of the bacteria and germs we know are transmitted when handling and spending notes or coins.” 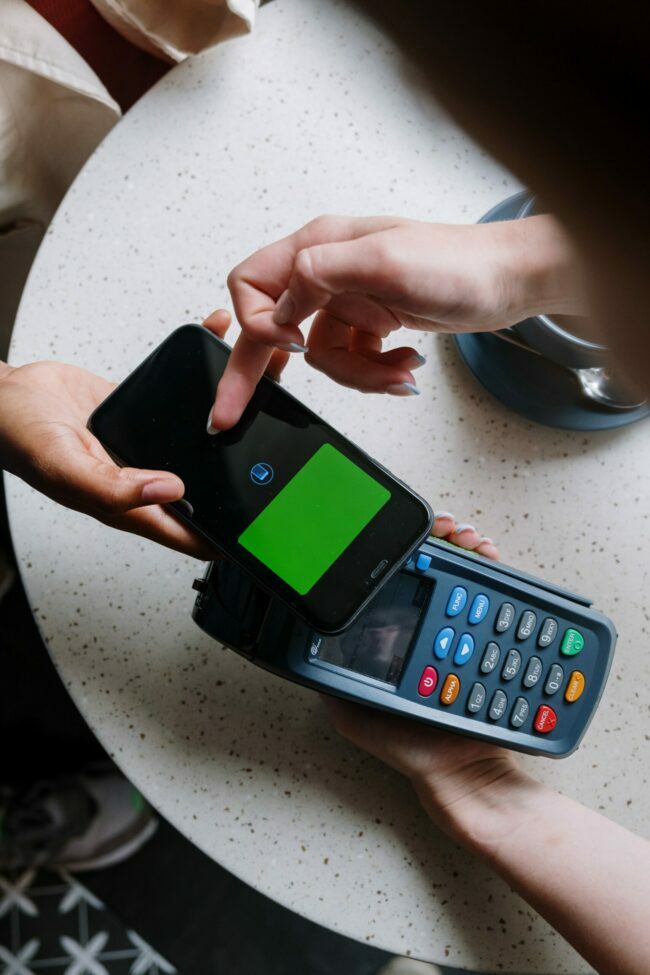