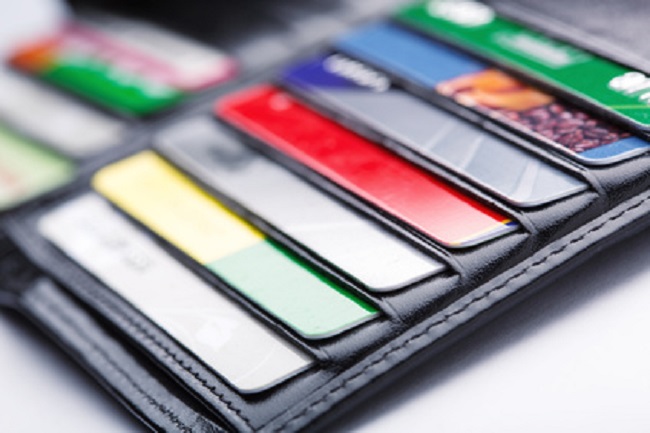 Credit cards gained market share against debit and prepaid cards for the third year in a row in 2013, according to the annual report on U.S. payment card spending at merchants published by The Nilson Report, the top trade newsletter covering the card and mobile payment industries.

Credit, debit, and prepaid general purpose–type consumer and commercial payment cards issued in the United States generated $4.530 trillion in purchases of goods and services last year, up 7.8% over 2012.

Consumer and commercial credit, debit, and prepaid cards issued by JPMorgan Chase combined to generate $640.04 billion in spending at merchants in 2013. Chase has ranked first among U.S. general purpose card issuers for six years. Cards it issued accounted for 14.13% of spending at merchants in 2013 generated by all general purpose cards issued in the U.S., an increase of 1 basis point.