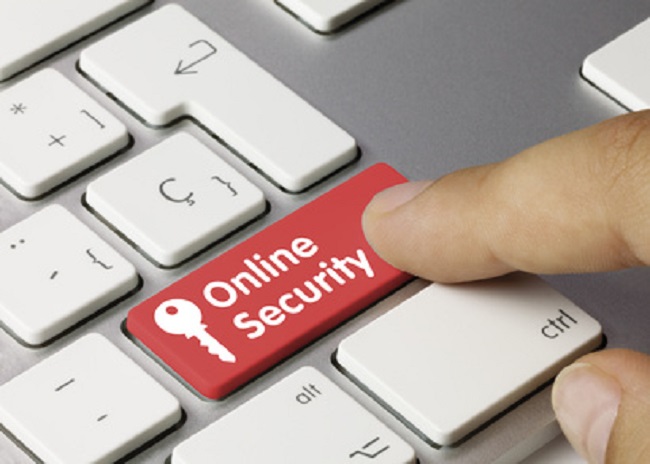 Speaking at the fourth International Commission on Science and Technology for Sustainable Development in the South (COMSATS) conference in Dar es Salaam, the Permanent Secretary (PS) in the Ministry of Communications, Science and Technology, Prof Patrick Makungu, said the government was working tirelessly to check the crime.

“As of now, there are over 300 cyber crime cases being investigated, some of which are about to be benched in courts of law,” he said.
This year’s conference theme is “Internet Security: Enhancing Information Exchange Safeguards.” He thanked the Commission for Science and Technology for Sustainable Development in the South (COMSATS), the Islamic Educational, Scientific and Cultural Organisation (ISESCO), the Inter Islamic Network on Information Technology (INIT), the COMSATS Institute of Information Technology (CIIT) and the Tanzania Commission for Science and Technology (COSTECH), for seeing the importance of organising the conference.

The conference aims to provide a forum for the young scientists/ researchers from developing countries to learn about the latest advancements in the field of Internet security and promote the use of state-of-the-art technologies, among others.

Mr Makungu said Tanzania has embraced Information and Communication Technologies (ICT) as a key enabler for social and economic development in the country, adding that it has become pervasive in all hosts of the daily activities. He referred to the use of ICT in finances, healthcare, education, defence, mobility, and energy as examples.

The PS noted, however, that much as ICTs present developmental opportunities, they also present various challenges that call for the attention of all stakeholders.

Mr Makungu further noted that the challenges range from simple loss of data to the compromise of essential information and resources in the government and business organisations.

According to a report from the Centre for Strategic and International Studies (CSIS), worldwide, more than 445 billion US dollars gets lost annually with the damage for businesses nearly double than for individuals, through series of cyber crime, electronic theft and online piracy, including infringing intellectual property rights with more than 800 million data records getting hacked into or stolen.

“It has been predicted that, traditional crimes we see today will move to cybercrime and the need for us to get prepared for them is highly needed.

This is due to the rapidly increasing of the use of technology,’’ the PS also noted. Currently, according to the TCRA, 2012 report, Tanzania has about 26,978,436 mobile phone subscribers.

This situation, he added, explains continuing access to ICTs, but also extends the cybercrime challenge in the country. Mr Makungu observed that Tanzania, being the leading country as far as electronic money transfer through mobile phone (e.g. M-Pesa, Tigo Pesa, Airtel money, Eazy Money) is concerned, is ‘’also very vulnerable to cyber-crime and fraud as mobile money transfer and others provide opportunities for cybercrime.’’