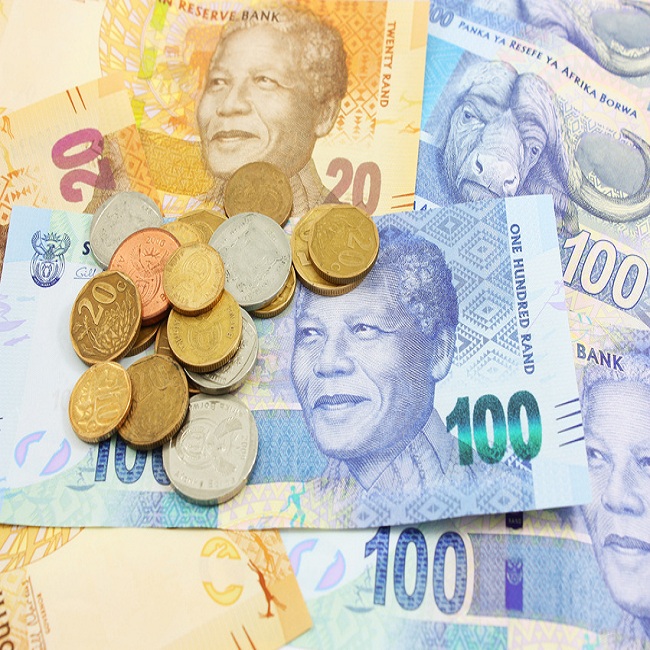 Online research specialists Columinate have released the results of the second annual Internet Banking SITEisfaction survey, a report on customers’ usage and perceptions of e-banking in South Africa. The survey quizzed over 1400 South African e-bankers on their online banking habits and attitudes, and revealed several interesting trends.

The survey revealed that the South African e-banking landscape has in the last year seen an increase in the number of customers who use mobile phones and tablets to do their banking. Mobile phone banking, through both banking apps and phone browsers, has increased to 54% from 42% last year. E-bankers who do their banking via tablets have risen to 17% compared to 10% last year. This trend is likely to continue with Absa’s recent mobile app release, which means that the traditional “big four” banks now all offer a mobile banking app. Capitec might be missing an opportunity in this regard, with 44% of its customers indicating that they intend to use a banking app should one be made available to them.

Further findings revealed that users are not only using more devices to access their bank accounts, but they are also making use of more of the available online banking features. According to Pretorius, the results showed that aside from making payments and managing accounts, online banking users are becoming increasingly likely to log in to apply for new banking products (59%) such as loans and overdrafts. Users also showed an increased likelihood to buy airtime (60% up from 53%), data (29% up from 23%) and lottery tickets (19% up from 13%) via their online banking service.

Customer satisfaction with internet banking facilities was compared again this year using Columinate’s SITEisfaction measure. The results revealed that FNB has stretched its lead over the competitors by attaining a SITEisfaction score of 75, which is the highest score measured to date. Capitec has surprised again by achieving an overall second position in the ranking with a score of 62, outdoing three more established players in the process. Standard Bank and Nedbank are tied with a score of 50, whilst Absa attained the lowest score of 36. Pretorius says that FNB’s achievement is due to its ability to offer the most comprehensive service that performs on all levels. “FNB users are most likely to report that their e-banking is user-friendly, innovative and secure. FNB has also succeeded in getting users to utilise more of the available services than other banking users. This has positive implications for both the users who capitalize on the convenience of internet banking and for the bank to ensure greater customer loyalty”.