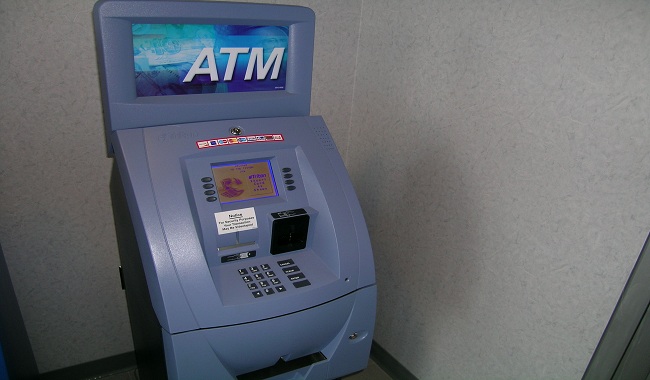 The first EMV compliant ATM in the U.S. is live and in use. NCR Corporation has begun upgrading ATMs at People’s United Bank with the new consumer card security technology, in conjunction with Vantiv and Pendum, the nation’s largest independent ATM service provider. The first upgraded ATMs are the People’s United Bank ATMs located at their 250 Park Avenue, New York, branch.

EMV is a set of specifications defined by payments companies Europay International, MasterCard Worldwide and Visa to define interoperability standards for smart card transactions. The specifications – also known as “chip and PIN” – has been in place in countries around the world since 1996 and include a microprocessor chip on cards as an eventual replacement of the magnetic stripe, which has been used to carry card data since the 1960s.

Globally, 36 percent of cards and 65 percent of terminals in deployment run using the EMV standard. France was the first to pilot and implement EMV, and the country has seen a reduction in fraud by more than 80 percent since the launch of EMV.

The upgrade of U.S. ATMs – including those at People’s United – includes an upgrade to the card reader hardware inside the machines as well as a software upgrade. Since 2011, NCR has been shipping all SelfServ™ ATMs with smart card readers as standard.

“Financial institutions throughout the U.S. are evaluating and making plans to upgrade their ATM networks in order to stay in compliance with card issuers’ deadlines,” said Ruth Fornell, vice president of Global Professional Services, NCR. “As they begin their implementation, it is important that they turn to a solutions provider with experience. NCR amassed a wealth of experience in helping financial institutions in Canada and Mexico and institutions throughout Europe make the transition.”

In April, Vantiv became the first U.S. acquirer to complete MasterCard’s testing requirements to process EMV transactions for MasterCard, Maestro and Cirrus brands at both ATM and at the point-of-sale locations. In addition, MasterCard has certified Vantiv’s network for EMV on both NCR APTRA Edge and NCR APTRA Advance NDC software platforms.