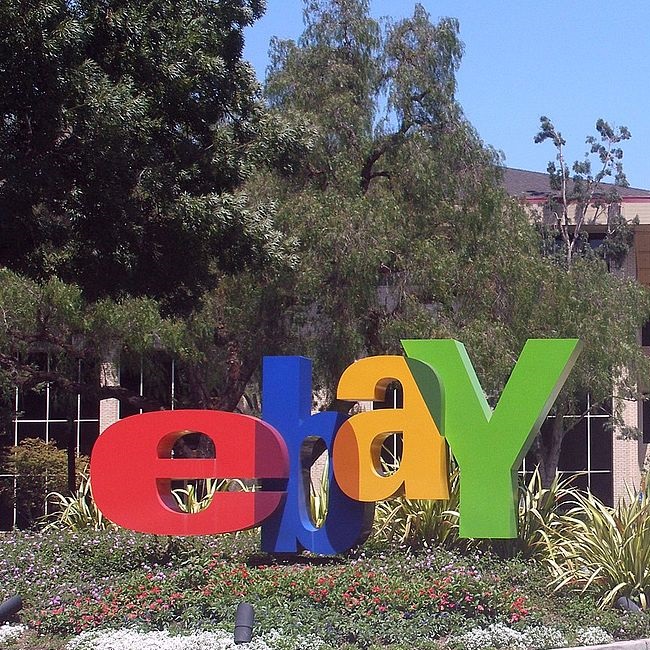 eBay Inc. has announced it completed its previously announced acquisition of Braintree, the payment platform powering the next generation of leading online and mobile-first startups. In accordance with the terms of the acquisition agreement announced September 26, 2013, eBay acquired Braintree for total consideration of approximately $800 million in cash.

Braintree will now operate as a separate service within PayPal under the leadership of Braintree CEO Bill Ready, who will report to PayPal President David Marcus and has joined PayPal’s executive staff.

Braintree has become the payment platform of choice for next-generation innovators like Airbnb, OpenTable, HotelTonight and Uber, transforming consumer experiences through mobile devices. PayPal plans to integrate with Braintree only in ways that will benefit customers and support Braintree’s growth.

Venmo, Braintree’s mobile application that gives people an easy way to pay each other using their mobile devices and leveraging social networks, is part of the acquisition and will remain a separate app.

PayPal and Braintree are now focused on transforming the mobile payments space together. By combining efforts, we believe Braintree will accelerate PayPal’s strong presence in mobile payments, while PayPal will propel Braintree forward at a faster pace with its resources and global scale.