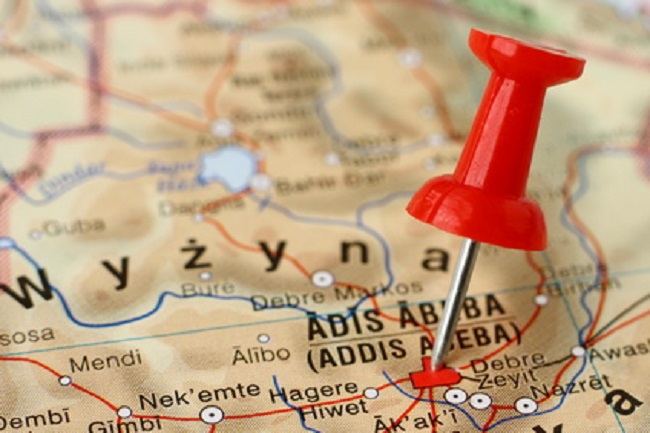 Ecobank Transnational Incorporated, the leading pan-African banking group, is pleased to announce the official opening of its Ethiopian representative office in Addis Ababa. This brings the total number of countries in Sub-Saharan Africa in which Ecobank has a presence to 35.

Via the Addis Ababa representative office, local Ethiopian banks will be able to access Ecobank’s correspondent banking and trade finance activities across Africa, as well as correspondent banking in Europe via Ecobank’s affiliate in Paris, EBI SA. Ecobank will be marketing the benefits of its pan-African platform to international and non-governmental organizations with operations in Ethiopia and local banks, together with its leading retail product offerings, including Rapidtransfer, the Ecobank Regional Card and the Ecobank Diasporan Account. Under the auspices of Ecobank Development Corporation, the Group will also be investigating investment banking opportunities resulting from the country’s five-year Growth and Transformation Plan, which is encouraging foreign investment to enhance productivity in the agricultural and manufacturing sectors in particular.

“Ethiopia has emerged as one of Africa’s most exciting new markets and is forecast to be the world’s third fastest growing economy between 2011 and 2015, behind only China and India,” commented Ecobank’s Group CEO, Thierry Tanoh. “Our Addis Ababa representative office will provide us with an opportunity to establish an important foothold in Ethiopia, ahead of the anticipated deregulation of the banking sector. With continued market reforms and the government’s pro-business agenda, Ethiopia is positioned for sustained rapid growth and the introduction of mobile banking will be a game changer in terms of bringing financial services to Ethiopia’s unbanked population of around 80 million people.”