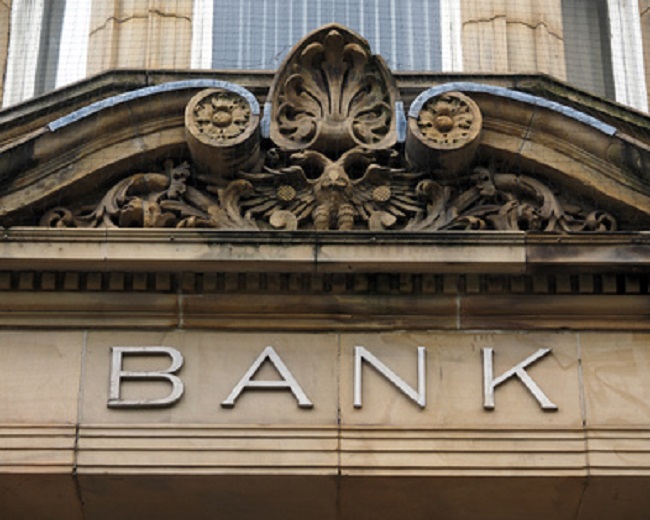 The shareholders of Equity Group Holdings (formerly Equity Bank Limited), have approved a raft of resolutions to set the foundation for the firm’s pan African expansion initiative

The approvals, which were secured during the firm’s 11th Annual General Meeting (AGM) held today now places the Group on the path of a continental expansion of its banking, technology and related businesses.

Speaking ahead of the shareholders’ approval at the AGM, Equity Group Holdings Managing Director Dr. James Mwangi explained that the firm will be seeking to grow its market presence to an additional 5 to 10 countries in Africa over the next ten years. Alongside the market expansion, the Group also aspires to increase its customer base from about 10million presently to 100 million at the end of the new planning horizon.

The recently restructured Group, Dr. Mwangi said will prioritize its entry on geographically proximate, high impact, under-banked markets with environments in which Equity Group’s operating model could be successfully deployed. Such countries, he said, included Ethiopia, DRC Congo, Ghana and Nigeria. Other countries in the Group’s radar include Malawi, Burundi, Mozambique, Zambia and Zimbabwe.

“The planned growth across Africa by 2024 is an integral component of Equity 3.0 Strategy. To achieve this, Equity will select countries for entry based on the size of their banking markets and the applicability of Equity’s model in the respective markets,” Dr. Mwangi explained. “Building on our distinctive strengths that have led to our success to date, Equity will follow a tailored entry and growth strategy for each country that is anchored on core Group capabilities,” He added.

In what he described as a cautious expansion strategy, Dr. Mwangi assured the shareholders that the group will build on the proven results of its most successful delivery channels which include “community” branches, agent networks, mobile and merchants, with the specific mix being varied to suit the respective local market context.

In addition to other options to be considered in funding the expansion, the shareholders, unanimously voted in support of the proposed resolutions authorizing the Group to apply wherever required Group shares subject to a cap of Kshs 9 billion (US$ 100,000,000) for each transaction. The Group’s Shareholders, approved an increase in the firms issued share capital through the creation of 411,419,668 additional ordinary shares which at current trading would provide about Kshs 20 billion of funding.

In his address, Equity Group Holdings Chairman, Peter Munga, said the planned expansion projects beyond East Africa represents a significant step in the Group’s development. “The next phase of Equity Group’s strategic development is premised on the ‘Equity 3.0’ initiative. Under this initiative, the Group seeks to pursue a step change in its scale and scope of operations by applying its now well established, strong and well-grounded infrastructure and technologies to drive efficiencies, growth and value,” Mr. Munga said. “We believe that the initiative will move your company closer towards achieving its vision of transforming the lives of a significant number of people across Africa,” he added.

While expressing optimism for a sustained growth momentum this year, supported by the stable economic environment and realization of value from the investments the group has made in ICT, mobile and agency banking as well as the growth in the SME portfolio, Munga explained that the board will continue to balance between increasing dividend pay-out while ensuring retention of adequate funds to support the Group’s rapid growth.

The Equity Group CEO Dr. James Mwangi further observed that innovation continues to be a major contributor to the Group’s development and growth, noting that hardly a few years since its introduction, the agency network of 17,523 agents not only processed 43% of all customer cash transactions in the past year but is poised to increase its share of the transactions processed by the bank to well over 50% by the end of the current financial year – surpassing the combined volumes expected to be transacted at both the branch and ATMs networks.

Dr. Mwangi, said he remains optimistic that the new Equitel mobile channel will be equally well received in the market noting early signs of rapid uptake in Kenya where 420,000 subscribers effected over 5.5 Million transactions through the channel in the month of December 2014 alone.

“Equity Group believes that time is fast approaching when banks may not necessarily continue to exist as they are constituted today. Nevertheless, recognizing that banking services will continue to be required, albeit with increasing freedom, choice and control by customers , the banks’ innovations are geared towards supporting banking becoming something you do, as opposed to somewhere you go to transact..” said Dr. Mwangi. “

Locally, Equity in 2014 was ranked the Top Banking Brand in Kenya by Qudal; Bank with the Lowest Charges and Best Bank in East Africa by Think Business. Equity was also awarded the 2014 MF Transparency seal of Price Transparency Award.