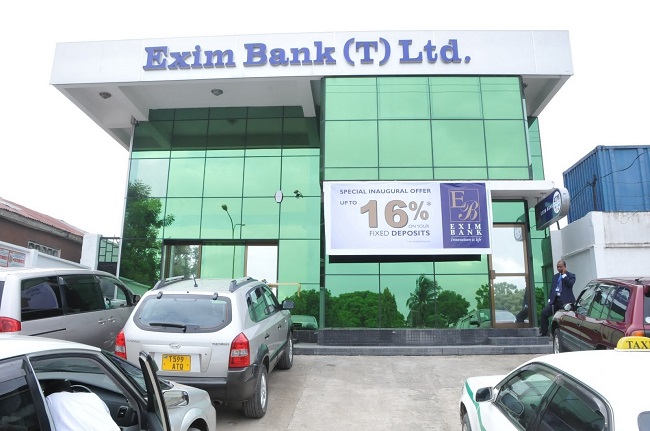 Exim Bank Tanzania has expanded its footprint in the Comoros by opening its fourth branch in Domoni (Anjouan), in a move designed to take services closer to customers in the islands.

The Governor of Anjouan, Mr Anissi Chamsidine, who was the chief guest, at the inauguration at the weekend, commended Exim Bank for its efforts to take services closer to the people and unbanked communities.

“I would like to applaud Exim Bank for its efforts to bring services closer to the people of Domoni. The bank’s friendly approach and services offered have been remarkable and needed to be emulated,” said Governor Anissi.

He said the establishment of the Domoni Branch, will allow the Exim Bank in Comoros to possess a financial services platform closer to its market and clients.

Governor Anissi reiterated that the branch would enable the entire population of Domoni to access quality banking facilities, which include inward and outward remittances and access to credits at reasonable rates.

The bank’s Country Head, Mr Ganesh Kumar, said Exim Bank would soon be expanding its reach to the people of Comoros by opening satellite offices, extension counters and install more ATMs and points of sales (PoS).

He said Exim Bank was also committed to bring in best technology to the benefit of the Comorians. Exim bank opened the first branch in the islands at Moroni in 2007, with branches being followed in Mitsamudu (Anjouan) and Moheli, covering all the islands of the Archipelago.