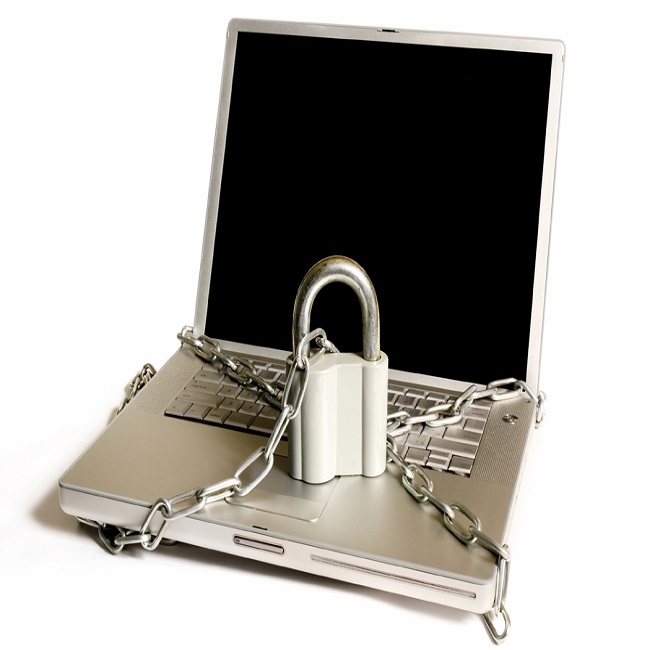 Fake Websites the Strongest Threat for Ecommerce in Africa

In several African countries, ecommerce is on the horizon and citizens are beginning to open their arms to embrace the virtual-world-made-real community. But although mode of payment, accessibility and education of prospective online shoppers are seen as major setbacks, the increasing interest of cyber criminals in the multibillion dollar ecommerce sector poses more harm than other threats put together.

At a cybercafe in southwest Nigeria, four young individuals were working on a fake ecommerce website and are copying stuffs from Jumia, Konga and a fashion ecommerce platform based in the United Kingdom.

They bought a very beautiful and highly responsive WordPress theme and everything was set and they began to plan for official launch.

“How do we get attention considering the fact that Jumia and Konga are very popular in Nigeria?” one of them asked.

“We will just offer people ridiculously high discounts – say 20% discount on all purchases,” another replied.

But unlike Jumia and Konga, they are not planning to to offer pay-on-delivery service which would protect many individuals from getting duped. But some online shoppers in Nigeria and other parts of Africa are already used to giving their card details online. With just 1000 individuals giving their details online, the criminals may be raking in millions of naira, shillings, rands (or dollars) depending on the depth of the purse of the victims.

When victims begin to speak out about their predicament, more Africans will be discouraged from buying online and the fast-growing industry may begin to retrogress.

The impacts that fake ecommerce platforms could have on Africa’s ecommerce sub-sector are unimaginable thus necessitating the need for Jumia and Konga and other real ecommerce platforms to work together with relevant government agencies and security bodies to find a way to stop the menace before it becomes a scourge considering the ubiquitous nature of internet access in Africa, the relative ease with which ecommerce websites could be set up and the large number of unemployed desperate but super talented graphics designers that are roaming the streets.