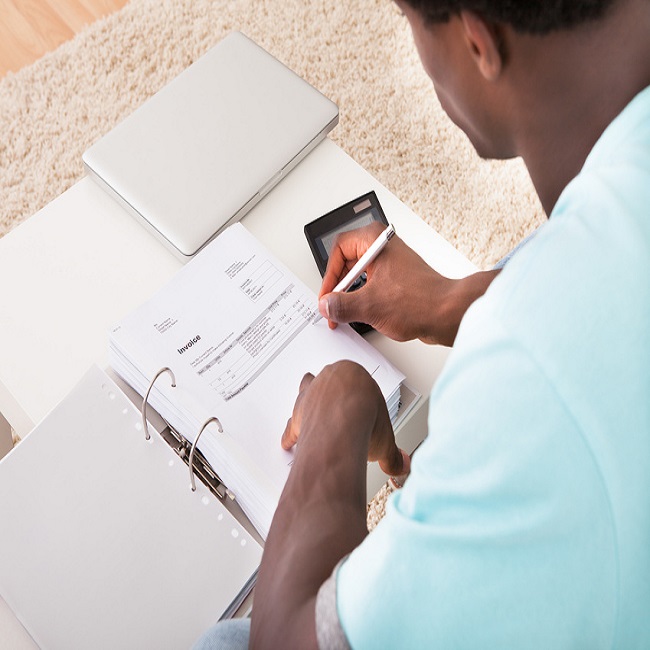 FICA in the Spotlight

The South African Reserve Bank has taken a closer look at whether South Africa’s have the right administration controls in place to effectively fight money laundering and combat the financing of terrorism. These controls are laid down in the Financial Intelligence Centre Act, No. 38 of 2001, better known as FICA.

While a number of banks where found to have some shortcomings – and were fined as a result – none of these banks have in this Reserve Bank investigation been in any way implicated in facilitating transactions involving money laundering and the financing of terrorism.

In terms of FICA, the Reserve Bank has to supervise and enforce banks’ compliance with the Act. This includes ensuring that all banks in South Africa have the necessary anti-money laundering and combating the financing of terrorism controls are in place.

But what exactly are banks supposed to do? The responsibility of banks and other financial institutions include ensuring that they are able to confirm the identity of their customers. This having customers provide, amongst others, proof of identify and residence. Furthermore, FICA requires that banks re-identify their existing customers at regular intervals.

Consumers also have a role to play. Anyone wanting or using a bank account needs to supply banks with documents that allow them to verify their identity when asked to.