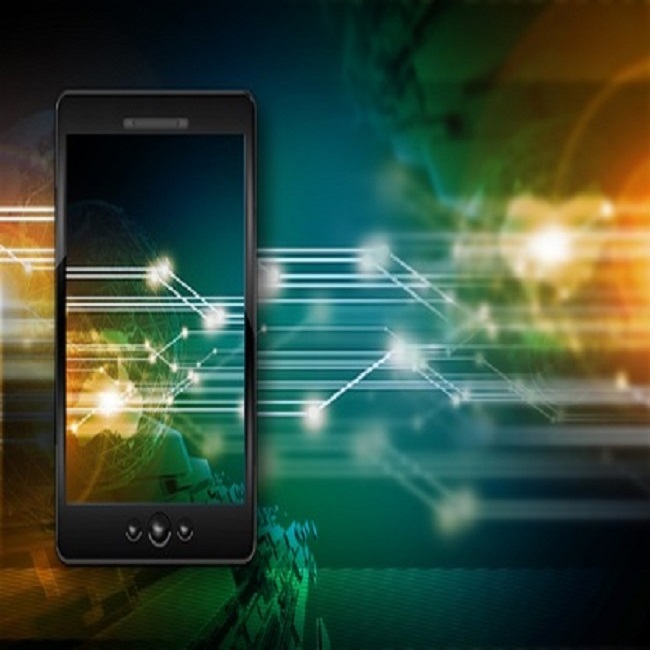 Malauzai Software, a provider of mobile banking SmartApps for community financial institutions, announced that El Monte, Calif.-based Vons Credit Union has switched to the company’s SmartApp in order to have more control over the design and functionality of its mobile banking program.

In the summer of 2013, Vons began working with its online and core banking platform provider to launch a mobile app. The team at the $425 million credit union quickly became disappointed with the speed of implementation and the outdated nature of the app. Enhancements to the app could only be expected on a yearly basis and the design would be limited to a pre-formed template. There was also no integration with Vons’ corporate credit union, which meant mobile remote deposit capture could not be deployed.

Vons chose to move its mobile banking development to Malauzai to provide its 45,000 members with a mobile app that would be consistently updated as new features came available. By disconnecting the app from online banking, members would also experience less technical issues and downtime within the mobile channel. In addition, the switch gave the Vons team more input on the design of the app, allowing them to truly promote the credit union’s brand.

“Today’s service is driven by an ‘app mentality’ that requires fluid and flexible technology providers,” said Donna Young, executive vice president and COO with Vons. “Tying our mobile app to our Internet banking would have limited the speed with which we’re able to get functionality to members. Our SmartApp was designed to our specifications and provides members with an unparalleled feature set. We’re extremely happy with the transition to Malauzai and the decision to connect mobile directly to the core instead of to online banking.”

The credit union’s SmartApp was live within 60 days of the project start date and supports 5,000 active users. Vons has received very positive feedback from members and boasts a five-star rating in the app store.

“Credit unions are too often held hostage by rigid vendors that complete projects on their own timeline, without regards to the impact on the institution and its members,” said Robb Gaynor, chief product officer of Malauzai. “The fast-paced, highly competitive mobile race is no place for that approach to technology. We value Vons’ trust in our ability to quickly provide them with a mobile app built for their brand that will grow with their members’ needs.”