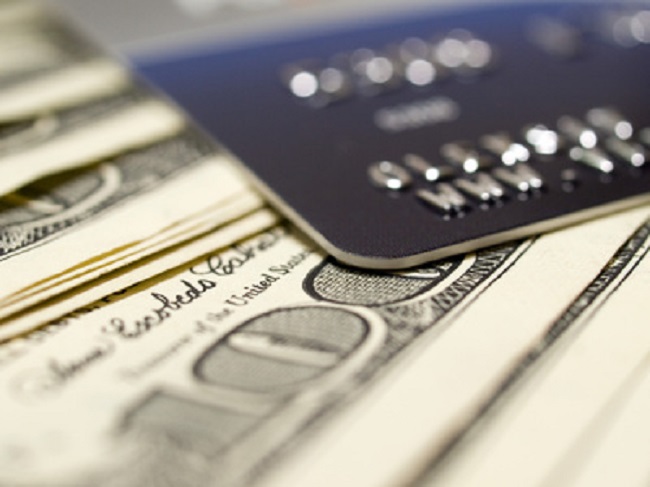 August’s dollar volume growth was 7.3%, a slowdown compared to July’s 7.7% growth. In August, gas prices fell below year-over-year levels, which drove the slower growth. Gas Station dollar volume growth in August fell to 1.2% compared with July’s growth of 6.9%. Although spending slowed slightly, the growth remained strong and was supported by robust back-to-school spending, the arrival of sales tax holidays and temperate weather.