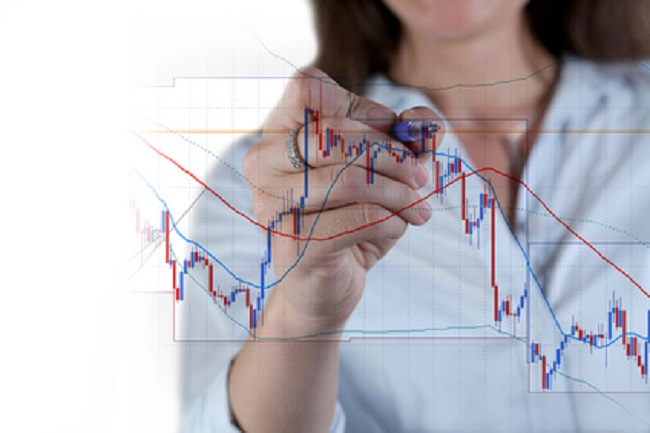 First Data Corporation, has released its First Data SpendTrend analysis for May 1, 2014 through May 30, 2014, compared to May 2, 2013 through May 31, 2013. SpendTrend tracks same-store point-of-sale data by credit, signature debit, PIN debit, EBT, closed-loop prepaid cards and checks from nearly four million merchant locations serviced by First Data.

Retail spending growth of 1.7% marked a slight uptick compared to April’s growth of 1.3% as warmer weather across most regions, with the exception of the Northeast, supported retail foot traffic. Overall retail spending growth in May marked the strongest growth in seven months, primarily driven by spending at Building Material & Supply Dealers (6.7% in May vs. 3.6% in April) and Furniture & Home Furnishings merchants (1.4% in May vs. -0.7% in April).

Average ticket growth of 1.2 % in May gained steam against April’s 0.5% growth, driven by higher year-over-year gas prices, higher food prices and an increase in some leisure-related categories. Retail average ticket growth of 0.0% was an improvement over April’s growth of -1.1% as many retailers returned to full price selling versus discounting used to boost foot traffic during and after the extended winter.

“A number of factors, including normalized weather, pent-up demand, falling unemployment and rising home prices supported consumers’ willingness to spend in May,” said Krish Mantripragada, SVP, Information and Analytics Solutions, First Data. “Credit card spending growth continued to be strong and led all other payment types. The surge in spending growth at Hotel and Travel merchants, Building Material & Home Furnishing merchants, where credit is the primary payment tool, was a major driver supported by easing lending standards and payroll growth.”