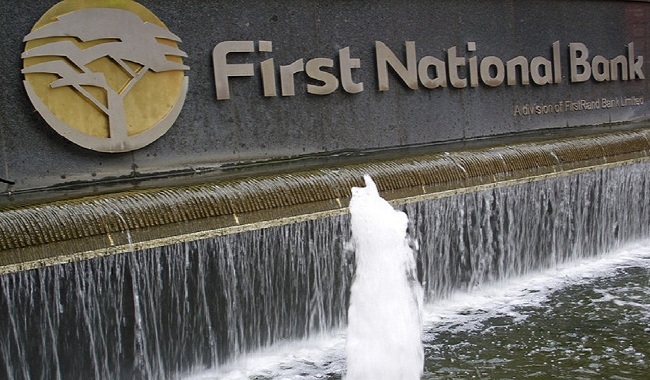 FNB’s market-leading Banking App is now active on more than 1 million smart devices. The Banking App, which launched in July 2011, was the first of its kind in South Africa when it launched a little over 3 years ago, the same year the bank made smartphones available to its customers.

“This milestone is testament to the progressive nature of South Africans and their choice to bank digitally, which adds value to their lives via convenience and simplicity,” says Giuseppe Virgillito, FNB Digital Banking.

Usage trends over the last three years show that the most popular transactions on the FNB Banking App are payments, account transfers and prepaid products. Other interesting transactions that show popularity are Send Money, LOTTO & Powerball, Geo Payments, iTunes gift codes, and card services such as cancellations, upgrades and ordering of new cards.

“With payments, transfers and prepaid purchases being the top three transactions on the App it indicates that our digital banking customers prefer the option of on-the-go banking that allows them immediate access to their everyday banking transactions,” explains Virgillito.

On average the Banking App customer base logs in to the App 15 times per month, with a significant portion of customers logging in over 40 times a month.

An analysis of the App customer base shows interesting trends:

“The App has grown phenomenally fast in the last three years to reach 1 million active devices. The biggest growth spurt was during the past year growing at 65% from October last year till this year,” says Virgillito.

“It has also achieved a lot in its three years, from winning the title of My Broadband 2014 App of the year award and the MTN App of the Year 2012, to winning the Minister of Science and Technology’s award for overall excellence at the Technology Top 100 awards in 2012. This proves that we are on the right track,” continues Virgillito.

Mobile banking apps are the future of digital banking and the results speak for themselves. According to the Mobility 2014 survey, sponsored by FNB, the use of a Banking App as the primary bank channel usage increased from 1% in 2012 to 9% in 2013, and this is expected to increase significantly in the coming years as more people gain access to smart devices.

“Users of the App have reduced their reliance on branches, ATMs, and call centres to almost zero transactions per month. With continuous development and growth of this channel, we will be able to offer more value, convenience and cost savings to our customers, building on our digital ecosystem and reducing the dependency on cash and physical banking infrastructure,” concludes Virgillito.