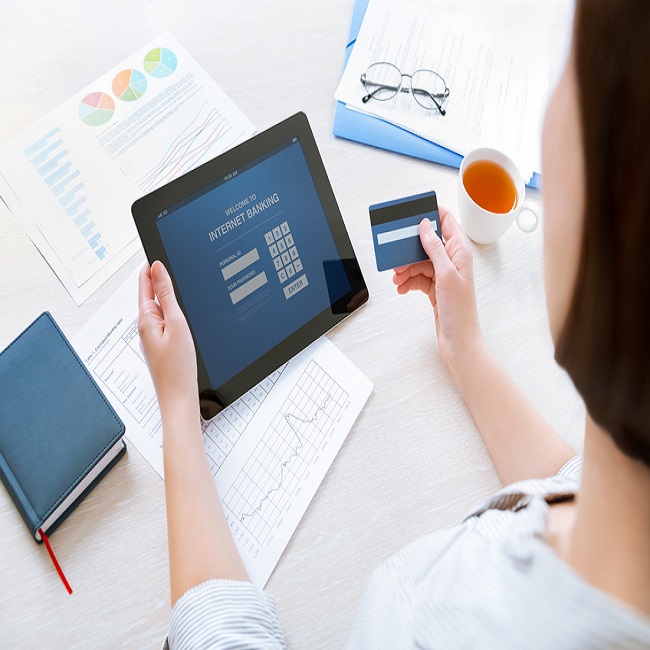 According to FNB, the Banking App has amassed over 600 000 active App users in the South African market. The first of its kind to launch in Africa in July 2011, the Banking App is available for download on Apple, BlackBerry and Android stores in their African subsidiary countries.

The App and .Mobi site is part of a larger digital banking strategy for the bank and gives customers anytime, anywhere, safe, and affordable banking. The Mobi site which works on all internet enabled cell phones, including smartphones and feature phones is also available for customers.

“We are excited to be taking digital banking to these markets and to be empowering our clients with our world class mobile solutions such as the App and Mobi. This is an opportunity to contribute meaningfully towards the banking sector in our African subsidiaries,” says Leonard Haynes, COO, FNB Africa.

Aside from South Africa, FNB currently have African operations in Zambia, Namibia, Botswana, Swaziland, Lesotho, Tanzania and Mozambique. The FNB Banking App has already seen an uptake of over 4 200 active users whilst over 8 800 active users have taken up banking on the .Mobi platform.

Globally there are nearly 7 billion mobile connections and this is expected to rise to 9.7 billion by the end of 2017. Africa has an estimated 700 million subscribers and close to 400 million unique subscribers. According to the GMSA Africa is the world’s second largest market by connections after Asia and also the fastest growing market in the world.

“Global trends indicate that Apps and digital in Africa should not be ignored. We foresee that eventually as supply increases and prices of smart devices fall that more people will have access to these devices to be able to transact using our digital channels,” says Michael Kloeck, Head of Expansion, FNB Mobile and Connect. “We see this as a step in the right direction and preparation for the future of Banking in Africa.”

Smartphone penetration in Africa is also on the increase. According to Research Company ABI estimate that by 2018 low cost smartphones will account for 44% of all smartphone shipments, as the market looks to capture the next billion smartphone users.

“Africa is on the verge of a technology explosion, despite the well known documented challenges with connectivity. Our smartphone App includes an eWallet, which enables us to reach the underserviced and underbanked with a mobile money solution. Our African customers will also have access to value added services such as free messages and calls between App users, aimed at addressing African problems of high costs of communication as well as Geo Payments, our unique person-to-person cashless mobile money solution,” says Kloeck.

“When our in house FNB App was designed, specific considerations were scalability and quick deployment into African territories so this is the beginning of a long term strategy. FNB is now a global bank and with this technology we are delighted to be taking our world class mobile solutions to our African clients,” concludes Haynes.