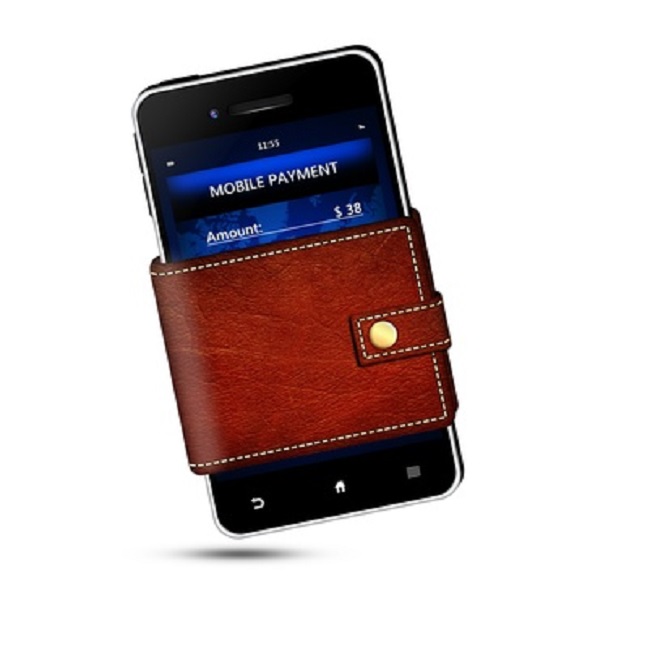 The number of people receiving money in KZN via FNB’s eWallet grew by 89.3% in 2013, showing that mobile money is fast becoming an accepted replacement for person to person cash payments. KZN is second behind Gauteng for most receipts of money via FNB eWallet. There was over R500 million withdrawn from eWallets in the province last year alone.

“eWallet’s growth in KZN shows that there is a strong need to send money easily and instantly to anyone, and, because of the high penetration of mobile phones, mobile money is one of the simplest ways to cater for this need,” says Yolande van Wyk, CEO FNB eWallet Solutions.

eWallet is FNB’s mobile money solution, allowing FNB customers to send money to anyone in South Africa with a cellphone. The recipient doesn’t need a bank account and can access funds easily from any FNB ATM or Slimline ATM device.

73% of all money sent from KZN is withdrawn within the province. 42% ends up in Durban, 7% in Pietermaritzburg and 6% in Pinetown.

“Durban’s eWallet users send and receive the lion’s share of mobile money in the province. We find that main urban centres tend to have higher usage because of population density and the fact that people use an eWallet for reasons other than sending money home, such as paying friends or purchasing airtime,” says van Wyk.

“However, outside of the main centres of Durban, Pietermaritzburg and Pinetown, the real impact of using an eWallet for remittance is evident with 45% of the money sent being withdrawn throughout the province, including small towns such as Ulundi, Dundee, Ixopo and Port Shepstone,” says van Wyk.

In research done by FNB it is established that the majority of eWallet sends are to family and friends and recipients receive money on average twice a month.

33 percent of South Africans are dependent on others to send them money. FNB eWallet was established to allow income earners to send money to dependents quickly and easily.

“Our FNB ATM network is central to the success of eWallet as it has a good footprint across the country,” says van Wyk. “New banking technologies such as the Slimline ATMs are helping us reach remote and rural communities as well as encouraging eWallet usage at the same time.”

The Slimline ATM replaced the old FNB Mini ATM last year throughout the country. 140 of these cashless machines were introduced in KZN in remote and rural areas, where the cost of maintaining a conventional ATM is not feasible.

These new cashless devices are designed to give community members safe and convenient banking without having to travel long distances. Amongst other functionality, this touch screen device allows eWallet withdrawals, which were not available on the previous Mini ATM devices.

“Usage of the Slimline ATMs are starting to pick up with an average of 30% growth in withdrawals from an eWallet on these devices over the last four months,” says van Wyk.

“In a market where cash is a necessity, yet often a risky necessity, FNB eWallet provides a safe, instant alternative to pay each other,” concludes van Wyk.