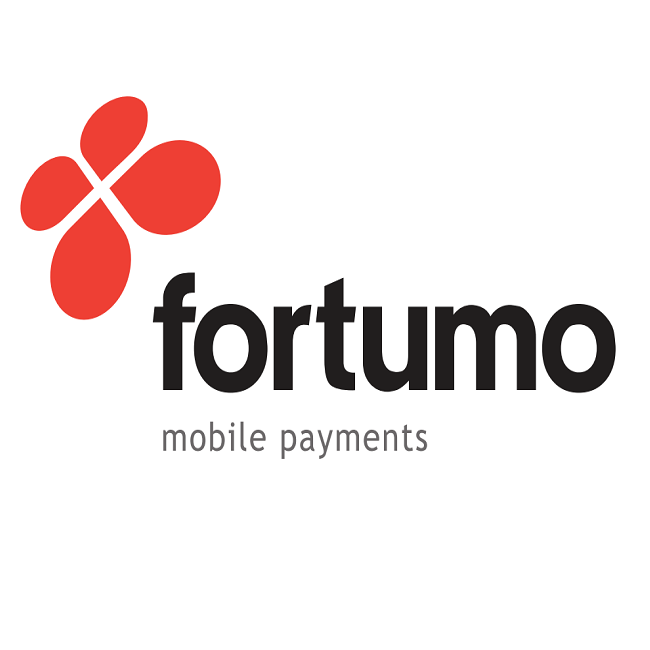 “China is already the largest Android market in the world, but Western developers are struggling to enter the market as traditional payment methods, like credit cards, are available to few users and the distribution is very fragmented. Carrier billing can account for up to 75% of all revenues generated from Android apps in China, and now Fortumo enables international developers to take advantage of the most widely-available payment method in the country,” said Gerri Kodres, senior vice president of Business Development and Carrier Partnerships at Fortumo.

Unlike Western countries that use Google Play as a standard store, China, on the other hand, has tens of channels for Android distribution. In addition to carrier billing, Fortumo can provide its customers with distribution in most leading Chinese channels, including China Mobile, China Unicom, China Telecom appstores, 360 Appstore, 91, Wandoujia, HiAPK, Baidu and number of others.

Fortumo’s commitment to China is further solidified by its recently establishing a Beijing office, through which Fortumo aims to act as a bridge for Chinese developers seeking to monetize overseas and overseas developers seeking to monetize in China. Fortumo has already closed deals with top Chinese developers, including CocoaChina/Chukong, Gamewave and Boyaa for monetizing their games in the international markets.