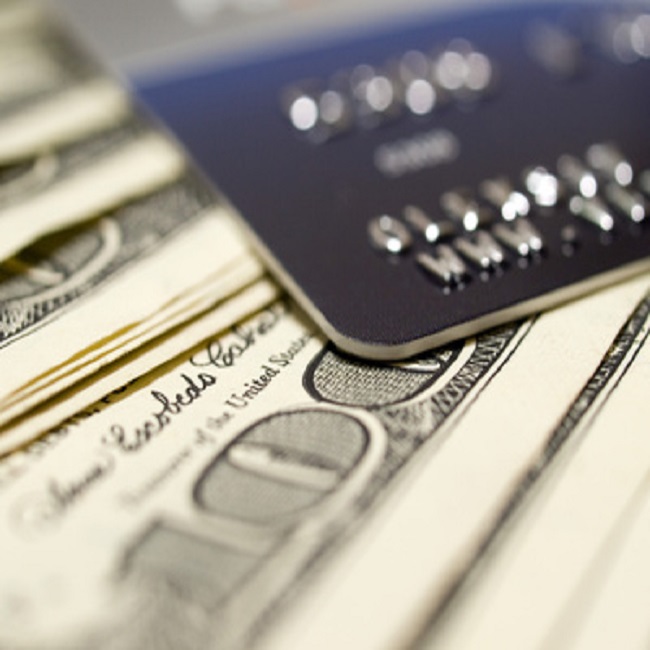 Prepaid debit card use is on the rise. According to the recent Pew Prepaid Cards Research Project, the prepaid debit card industry is a fast-growing, multi-billion dollar segment serving tens of millions of consumers.

“There are many reasons consumers use preloaded debit cards,” said Ben Katz, CEO of CARD.com, a leading provider of reloadable, prepaid debit cards. “While some people are in situations where they cannot get a traditional bank account, others wish to avoid the inconveniences and high fees associated with traditional branch banking.”

Katz, whose company features a wide range of cards branded with pop culture images – everything from the Walking Dead to Star Trek, from Frida Kahlo to Elvis – added “…there are several facts about the prepaid debit card industry many people do not know.”

They are more common than you think.

The Pew Prepaid Cards Research Project found that five percent of Americans, over 12 million people, are using prepaid debit cards at least monthly. In 2012, more than $65 billion was loaded onto the cards, which hardly represents a small segment.

Most prepaid card users have a household income of $30,000 and they have experience with other financial service products, including checking accounts, debit cards and credit cards.

Prepaid cards are not just for those who can’t open a traditional checking account.

According to the Pew research, fewer than half (2 in 5) of Americans using prepaid debit cards have had to close checking accounts because of overdraft fees. Katz, who previously worked for Green Dot Corporation, sees this as a shift in the American perception of prepaid debit cards.

“The numbers indicate that the use of prepaid debit cards is no longer in the realm of ‘I don’t have a choice.’ Rather, it is a deliberate choice consumers are making,” Katz said.

He acknowledged many consumers have complex finance needs that require the services of a traditional bank. For others though, whose banking needs are more basic, banks may be more expensive.

He shares, for example, that with CARD.com, a person who has a direct deposit of at least $800 on the card will pay no monthly fees and will enjoy three free ATM withdrawals. This makes prepaid cards highly competitive with banks in terms of fee structures.

Katz is quick to point out the convenience factor with prepaid debit cards.

“We offer real-time mobile smartphone deposits,” Katz said. “You literally take a picture of a check, upload it to make your deposit, and the funds are immediately available.”

He also added that features like CARD.com’s more than 23,000 in-network ATM’s, the ability to load cash at any Western Union or Greendot location, as well as direct deposit, increase the convenience of having a reliable debit card.

“People are busy,” Katz said. “More and more, prepaid cards offer the convenience of being able to manage your money without having to go to a local branch.”

Prepaid cards can be fun and raise social awareness

One of the key features of CARD.com are the agreements it has with a substantial number of brands.

“Money and finances can be a bit stuffy but we want to have fun,” Katz said. “So we offer these great cards that are fun and cool.”

The recently released Elvis Presley card is one such card, but it doesn’t end there. There are cards featuring an array of images from hit television shows, movies, musicians, artists, and more. With 500-plus affinities, there’s something for everyone’s taste.

“It’s more than fun though,” Katz said. “We offer a pink ribbon card, a gay pride card, and other cards that serve to heighten awareness for issues ranging from breast cancer to equal rights.”

There are many reasons Americans are increasing their use of prepaid, re-loadable debit cards, but one thing is certain: The cards are going mainstream, and they are no longer only for those unserved by banks.

Today, prepaid debit cards are being used by those who want greater control over their finances.

“We talk a lot about convenience and fun and those are very important to consumers,” Katz said. “However, it is also about managing your finances. CARD.com and other prepaid cards give consumers the ability to take control of their money in a safe and responsible manner.” 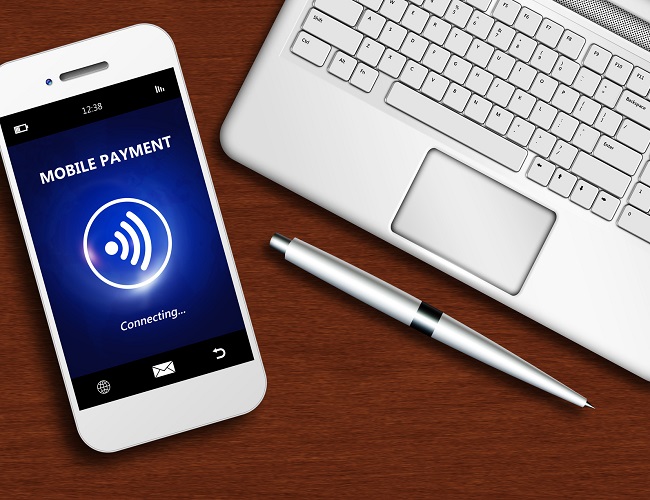 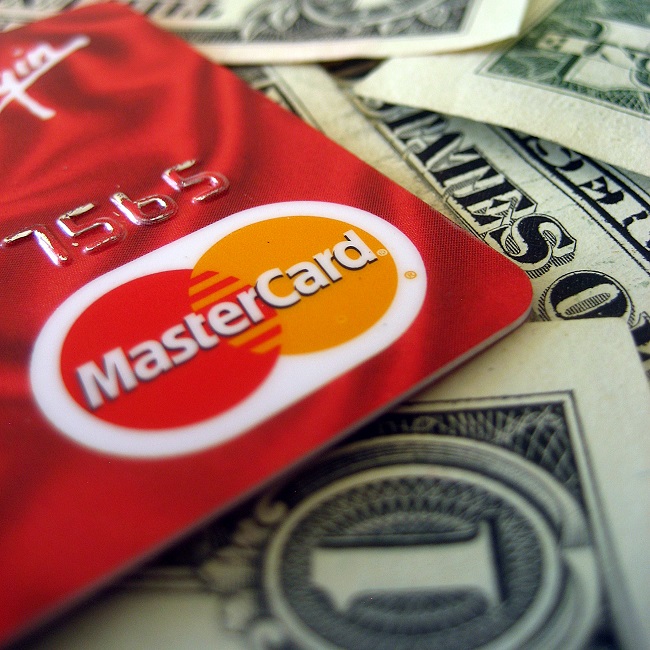 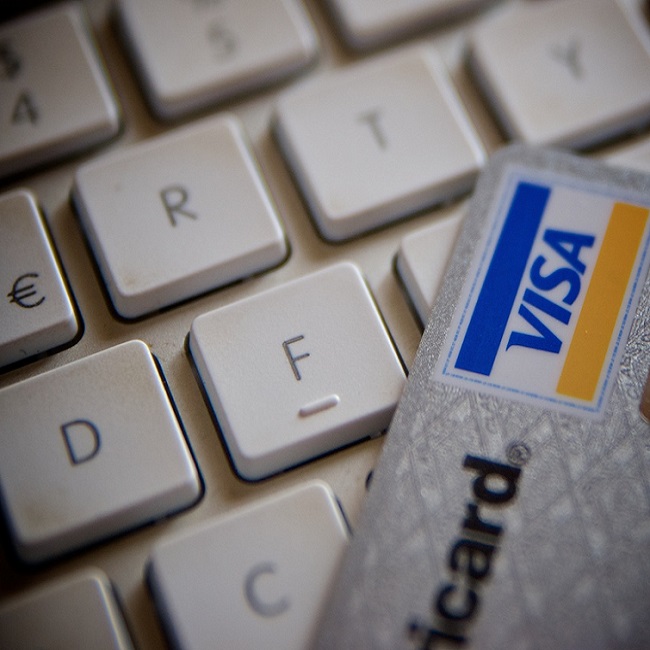