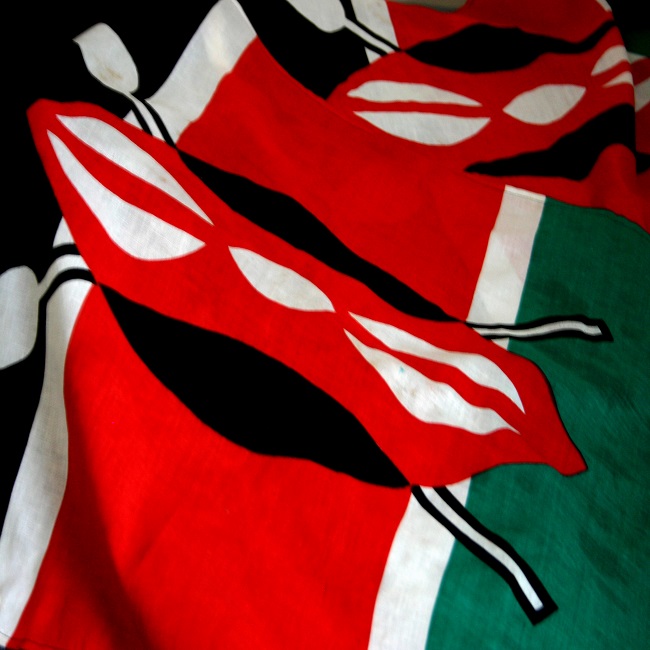 The Central Bank of Kenya conducts a survey on remittance inflows every month through the formal channels that include commercial banks and other authorized international remittances service providers in Kenya.

Remittances inflows from all regions remained resilient, with North America accounting for 48.6 percent of total inflows amounting to USD 54.6 million in February 2014. Inflows from Europe accounted for 27.7 percent and increased marginally to USD 29.9 million, while inflows from the rest of the world amounted to USD 25.9 million, with a share of was 23.8 percent