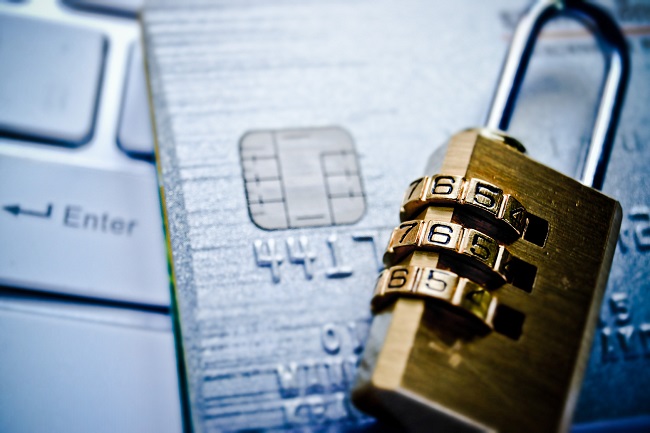 Gemalto, the world leader in digital security, announced the availability of its SafeNet MobilePKI solution, designed to enable the particularly strong PKI-based authentication and security applications on any device, including those without a USB port or internal reader. SafeNet MobilePKI uses Bluetooth Smart technology to enable mobile devices to communicate securely with PKI smartcards. As a result, organisations can more fully realise the benefits and opportunities afforded by their mobile applications, and at the same time consistently safeguard integrity and trust with their strong Public Key Infrastructure (PKI) environments.

PKI is one of the most secure trusted security infrastructures today. However, mobile devices are not equipped with the USB ports or smartcard slots which were required to implement the strong PKI technology until now. Gemalto has developed this Bluetooth Smart solution to allow IT departments and organisations to extend the use of PKI credentials to mobile devices, including iOS, Android and Windows.

The solution enables organisations to leverage their existing PKI environments and seamlessly extend them to mobile devices, achieving both security and convenience. It also enables users to leverage PKI security for other use cases on their mobile devices, such as encrypted email and digital signing.

“As mobility becomes increasingly paramount to the success of enterprises, the requirements for secure devices for authentication and digital signatures are becoming greater,” said François Lasnier, Senior Vice President for Identity Protection at Gemalto. “SafeNet MobilePKI solution solves the gap of PKI security on mobile devices. It gives users much more confidence, convenience and mobility by allowing their organisation to extend their existing strong public key cryptography authentication and credentials to mobile devices.”

Offering strong two-factor authentication and email encryption, the SafeNet MobilePKI solution also allows secure remote access to VPNs and websites, so that users are able to perform all secure PKI actions on the go, including advanced functions such as digital signature and data encryption. SafeNet MobilePKI enables easy and simultaneous connection to multiple endpoints with the same Bluetooth device, with pairing detection taking place automatically within a 10 meter range. Organisations where PKI is already deployed will not need to issue new credentials to turn a traditional smart card deployment into one that is mobile workforce ready.

“Strong authentication and encryption have become a critical component of an overall data protection strategy,” said Garrett Bekker, Senior Security Analyst at 451 Research. ”With the growth of mobility and adoption of cloud-based applications, it has become clear that organisations need to protect these applications, however they are accessed. PKI can help address mobile use cases, though user complexity can also be a challenge for broad adoption. However, new developments in mobile technology and Bluetooth are helping make PKI more user-friendly and attractive for mobile workforces.”