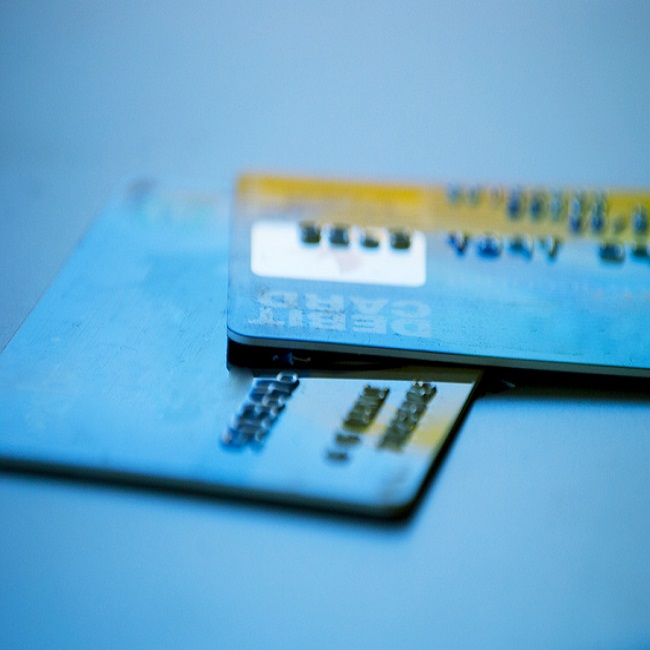 Hagens Berman Sobol Shapiro LLP, a consumer-rights law firm, has announced it is investigating a breach of customer data at Neiman Marcus stores following the chain’s disclosure on January 13, 2014, that its Point of Sale (POS) system and more than 1.1 million debit and credit cards may have been compromised.

The company disclosed that hackers installed malicious software on its systems, and stole customer card information from July 16, 2013, to Oct. 30, 2013.

Hagens Berman is investigating whether Neiman Marcus was negligent and may have violated consumer protection laws in failing to secure its systems and protect its customers’ information, and is responsible for customer losses and expenses due to fraudulent use of customer credit card accounts and exposure to identity theft.

“This breach lasted more than three months, far longer than the Target breach, and in all that time, it appears Neiman Marcus never even suspected its systems were compromised,” said Tom Loeser, a Hagens Berman Partner and former federal prosecutor in the Cyber and Intellectual Property Crimes Section of the U.S. Attorneys Office in Los Angeles. “We think that Neiman Marcus fundamentally failed not just to stop the breach, but more importantly to monitor its systems and spot the problem. Instead, we believe that Neiman Marcus only discovered that its systems were compromised after government agents alerted it to look for specific markers following the Target breach.”

Hagens Berman filed a proposed class-action lawsuit against Target after discovering that the nation’s second largest retailer, along with a host of other national retailers, had been specifically warned of POS system vulnerabilities in a 2007 white paper by security expert Dr. Neal Krawetz. Hagens Berman’s lawsuit against Target alleges that the retail giant failed to take adequate steps to safeguard its customers’ data and failed to timely detect and stop the intrusion that resulted in the compromise of up to 110 million customer accounts.