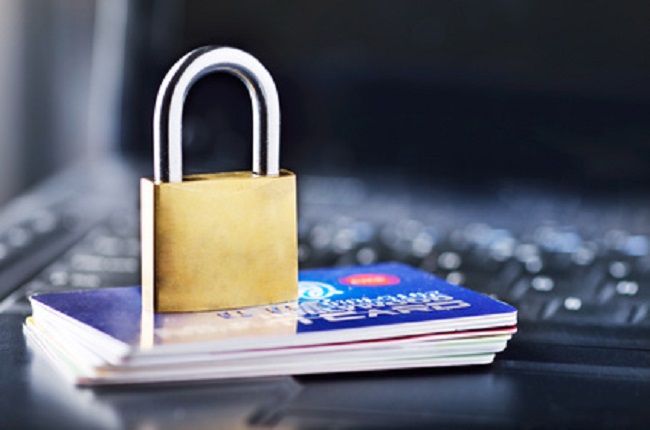 Featuring a breach warranty, this innovative solution is designed to provide merchants with protection against point-of-sale (POS) intrusions, crimeware, miscellaneous errors, insider misuse and other common sources of card-present data fraud by eliminating the opportunity for criminals to monetize card data.

“Security breaches against large retailers like Target and Neiman-Marcus get most of the publicity, but there were more than 679 data security incidents reported in the retail and accommodation merchant sectors in 2013, and 285 of them involved confirmed data losses,” said Robert O. Carr, chairman and CEO of Heartland Payment Systems. “Unfortunately, the real breach numbers may be much higher, and the FBI believes we can expect more credit card breaches in the US. We designed Heartland Secure as a security solution for customers using POS and other card-present processing methods.”

On January 17, the Federal Bureau of Investigation (FBI) sent a confidential, three-page report to retail companies warning them to prepare for more cyber attacks based on their discovery of roughly 20 hacking cases that involved the same type of malicious software used against Target last December. The FBI cited the accessibility and affordability of malware on underground forums and the huge potential profits to be made from retail POS systems in the United States as factors that make this type of cyber crime attractive to a wide range of cyber criminals.1

Based on data provided by the Open Security Foundation and RiskBased Security, the Online Trust Alliance’s (OTA) 2014 Data Protection and Breach Readiness Guide2 states that more than 823 million records were exposed in 2013, including credit card numbers, email addresses, log in credentials, social security numbers and other related personal information. OTA estimates that 37 percent of these breaches were the result of actual hacks, and another 31 percent were due to lack of internal controls, which enabled accidental or malicious events.

According to the Verizon 2014 Data Breach Investigations Report3, 2013 could be characterized as “a year of transition from geopolitical attacks to large-scale attacks on payment card systems.” The report also said 2013 would be remembered as the “year of the retailer breach.” POS intrusions accounted for 31 percent of the retail breaches where data was confirmed stolen, with payment card skimmers accounting for another six percent. POS intrusions accounted for 75 percent of the confirmed-stolen accommodation sector breaches.

“Most small businesses simply aren’t aware of the extent of data security breaches, or the potential liabilities,” said Michael English, executive director, Product Development, for Heartland Payment Systems. “Damage to brand reputation can be devastating, and the fines can be astronomical if a company is out of compliance with Payment Card Industry (PCI) Data Security Standards (DSS). One large retailer was assessed more than $10 million in fines for a 2010 network intrusion, and more than one small company has gone out of business facing hundreds of thousands of dollars in fines.”