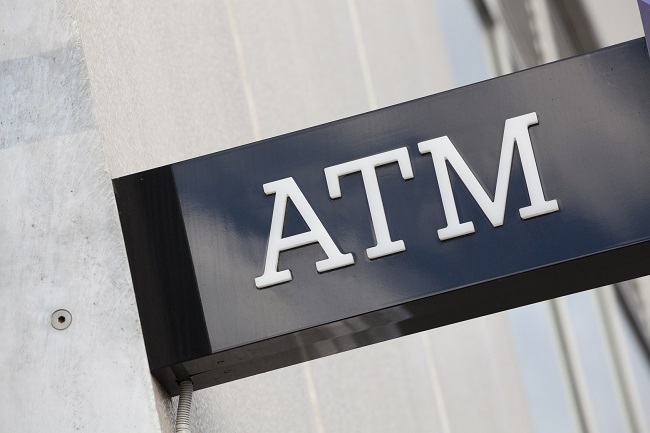 As banks around the world rationalise their ATM fleets, and remove unprofitable units, independent ATM deployers (IADs) are stepping in to fill the vacuum

IADs deploy a growing share of the world’s ATMs

RBR’s report Global ATM Market and Forecasts to 2027 shows that while the total number of ATMs worldwide is slowly declining, the number of machines deployed by non-banks is increasing – by 5% last year. While banks heavily promote cashless payments and digital channels, many people still rely on cash. Independent ATM deployers are most associated with ATMs in tourist and retail locations, but have a growing role in maintaining access to cash across a diverse range of sites. Almost one in five ATMs worldwide is now deployed by an IAD.

While the total number of ATMs is falling in most regions, the number of IAD terminals rose across the board last year. The region which saw the greatest expansion was Asia-Pacific, where the number of IAD ATMs increased by nearly 11,000. Over half of these new machines were in India, where growth is being driven by loosening regulation on capital requirements and foreign investment.

The country that saw the greatest number of new IAD installations, however, was the USA, which remains the largest IAD market in the world by some margin. A low-cost business model and the ability to apply surcharge fees on withdrawals have allowed these deployers to succeed in locations banks find unprofitable. While the global IAD market is growing, the USA is keeping pace, retaining its 43% share of the world’s non-bank ATMs.

IAD growth has not been universal, however. There are still large markets where such deployers are not present. They are effectively banned in some countries, such as Russia, where regulation only permits licensed banks to deploy ATMs.

Furthermore, IADs disappeared entirely from two countries last year; both in Asia-Pacific. Pakistan’s only IAD ceased operation as investor confidence waned, while in China, the last two deployers contracted by banks to help manage their fleets, a model that Chinese banks now consider inefficient, exited the market. China is Asia-Pacific’s largest market ATM market and often skews regional trends, but the loss of IAD terminals in China has not offset their rapid growth in countries like India.

The gap between bank and IAD ATMs will continue to close

RBR’s research forecasts that the global ATM market will shrink by 5% between 2021 and 2027. For IADs, on the other hand, the outlook is quite different. The number of non-bank terminals is predicted to grow by 9% over the same period.

Rowan Berridge, who led RBR’s Global ATM Market and Forecasts to 2027 research, remarked: “Banks are going to continue removing less profitable ATMs, and this is good news for their competitors. While cashless payments are on the rise worldwide, the demand for cash has not disappeared, and IADs will be there to make sure it is met”.