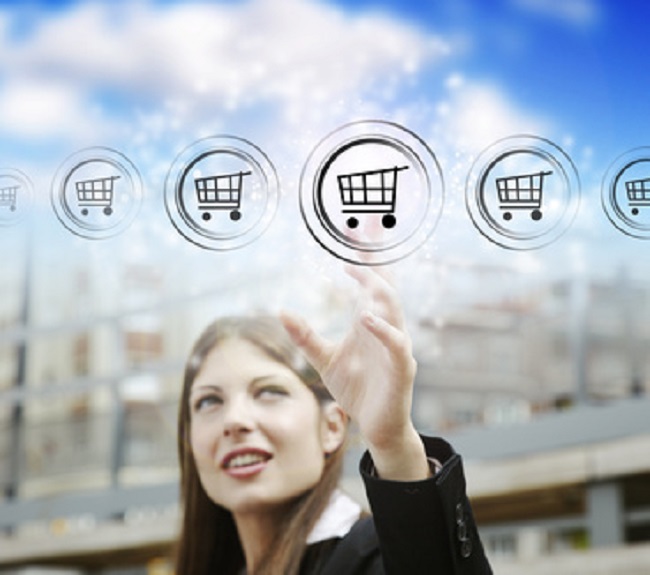 Jumia announced a new round of investments amounting to EUR 120 million. These investments, which were made by existing shareholders, strengthen the company’s position as the leading online retailer in Africa.

Jeremy Hodara, co-CEO of Africa Internet Group said: “We are very pleased to have been given this show of confidence, which acknowledges JUMIA’s success. We consider this a recognition of the huge potential of e-commerce in Africa and the strong momentum of JUMIA across the continent.”

In 2012, www.JUMIA.com.ng started in a garage in Lagos, Nigeria. Before long, the company had built up its own logistics infrastructure – an entire warehouse near the city and its own fleet of drivers capable of delivering products within a day in the surrounding area.

In 2013, JUMIA became the first African company to win an award at the World Online Retail Awards in Paris, where it was celebrated as the “Best New Retail Launch” of the year. Now, with operations in 10 countries, JUMIA is the largest e-commerce company in Africa and has more than doubled the amount of sales processed through its mobile and desktop applications in 2014.

“For us, the key to success is to build trust. Our customers expect the same quality of service as anywhere else in the world. We have built up our own infrastructure to achieve this high level of service. Now, with these new investments, we will continue to grow rapidly and consolidate our leading position,” said Sacha Poignonnec, co-CEO of Africa Internet Group.

With its marketplace platform for third-party merchants, JUMIA is offering an entry point for many international brands who are looking to enter or grow their presence on the African continent.

“Working with our strategic partners, we have the best possible set-up to accelerate the growth of online businesses in Africa and bring even more exciting e-commerce services to our customers. MTN believes that Africa is better placed to drive the next stage of growth in global e-commerce,” said Pieter Verkade, MTN Group Chief Commercial Officer.