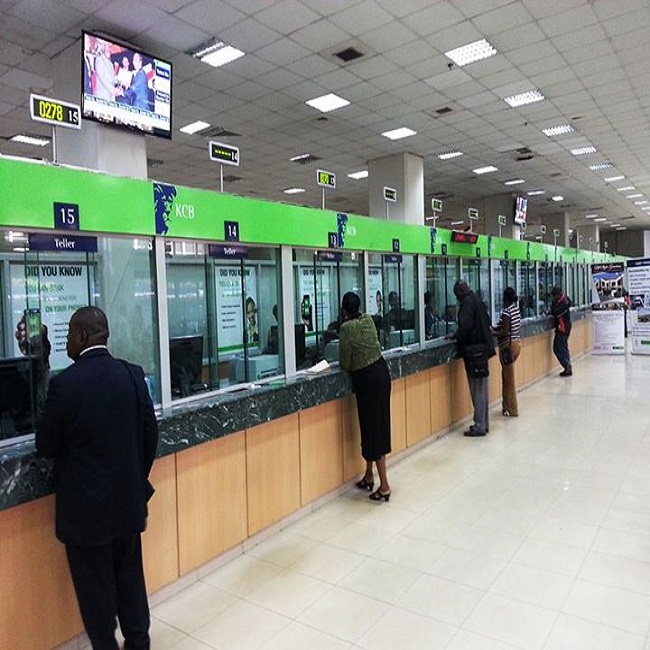 The largest bank in the region in terms of asset base and branch network, emerged the winner in four categories namely Best Bank in Agency Banking; Best SME Bank; Best Asset Finance and Best Recovery Bank which went to its subsidiary business, KCB Bank Uganda.

“These top awards is a testimony that we have put the right strategies in developing innovative products and solutions that satisfy our customers financial needs in the region now and going into the future,” the KCB Group Chief Financial Officer, Collins Otiwu said.

The bank scooped the second position as the Best Bank in East Africa in the East African region Think Business Awards 2014 Gala Dinner at the Safari Part Hotel.

The awards is a clear justification that key products we launched last year including the KCB Customer Charter and the investment in IT system that has enabled the successful rollout of KCB Agent Banking, KCB Intelligent ATMs, KCB One Branch Banking Platform, KCB Mobile Banking and KCB Internet Banking provide more convenience to our customers and the banking industry in general. This is in line with the bank’s broader objective of financial inclusion, Otiwu said.

In the first three months of this year, KCB Group reported a pre-tax profit of kshs 5.6 billion which increased by 31 percent compared to Kshs 4.3 billion posted in the first quarter of 2013.