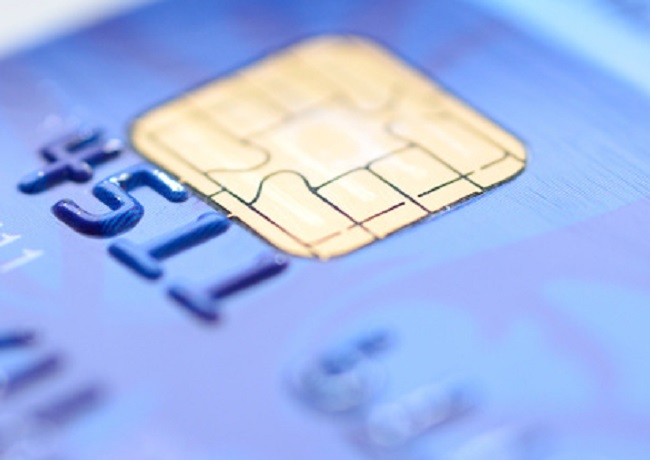 Kenya’s largest bank in terms of balance sheet, Kenya Commercial Bank, will in mid January distribute over 2.2 million EMV compliant cards to its customers to comply with a March 2014 deadline set by the central bank of Kenya as to when banks are expected to phase off the magnetic strip cards in circulation, a move expected to reduce card fraud .

According to the director of retail banking at Kenya Commercial Bank, Annastacia Kimtai, the existing 2.2 million cards will be replaced in three phases starting in January where 700,000 customers will receive the new chipped cards that are expected to reduce cases of fraud in the sector.

Kimtai says the bank is waiting for the festive season when there is increased usage of the cards to come to a close before it can start to withdraw the magnetic stripped already in circulation without inconveniencing the customer.

“In the festive season Kenyans really spend. We want to make sure you spend conveniently, easily in a traditional way that you understand then come January you are able to learn new things,” she said.

She adds that already all its ATM machines have been upgraded to the more secure EMV standard even as the December 31st deadline for all ATMs and points of sale (POS) to be compliant approaches.

The confirmation from Kenya’s biggest bank resonates with that from the Kenya bankers association that said that 96 percent of all ATMs were compliant by October with the rest expected to be phased out or upgraded by the end of the year.

The extensive EMV certification process and ensuring suppliers fulfil their delivery obligations have been some of the challenges affecting banks carrying out the upgrading work on their equipment.