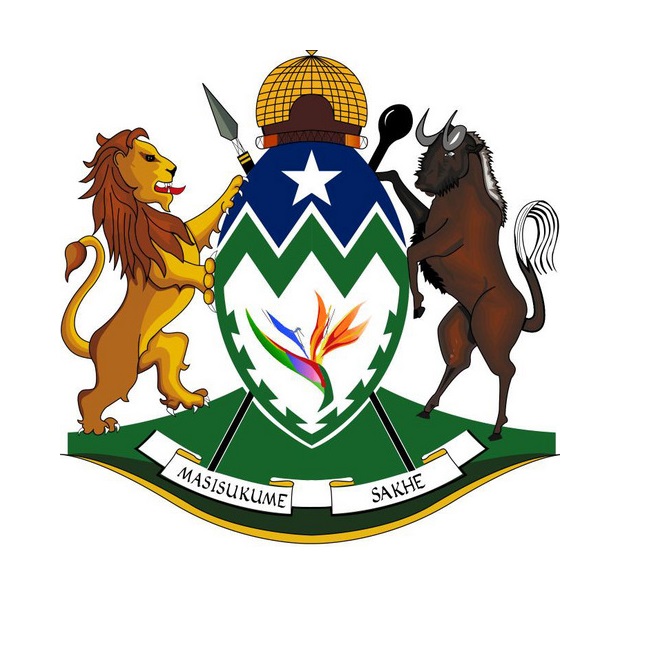 KwaZulu-Natal Provincial Treasury: Interruption of the Electronic Payment of Suppliers

The electronic payment system of the state (BAS) has been down since Sunday, 25 August 2013. This meant that departments could not capture and approve payments and the Provincial Treasury could not release the payment run to the Bank for the electronic fund transfer to suppliers.

The MEC for Finance in KwaZulu-Natal, Ina Cronjé acknowledges the impact this will have on service providers and individuals and expresses her sincere apology for the inconvenience caused by the system failure.

“The system is currently down and this is a national SITA problem. The National Treasury and SITA are urgently addressing the problem but could not give a firm indication when the system will be up and running again. I acknowledge the inconvenience this has caused, and I convey my sincere apology to all those affected by this situation,” said Cronjé.

The Provincial Treasury will arrange special payment runs once the system is accessible and departments will be requested to capture the arrear payments as a priority, even if it is during the coming weekend.

29
Previous Is Your eCommerce Vocab Up To Speed?
Next eCommerce Merchants Affected by 3D Secure Cut-over