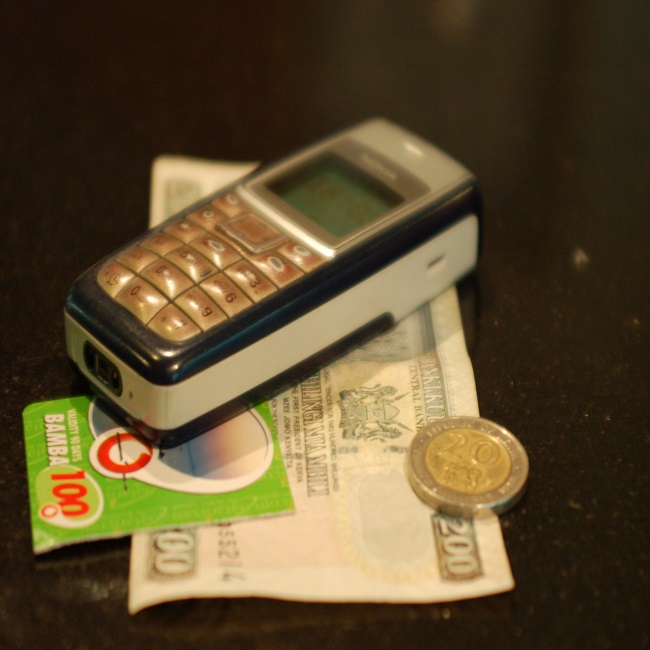 Customers in Kenya Can Now Send and Receive Money to Tanzania

Over 7 million M-Pesa customers in Tanzania and over 18 million Safaricom customers in Kenya can now send and receive money from each other. This revolutionary service allows for mobile wallet to wallet transfers between the two largest telecom operators in East Africa. Now, customers can transfer funds across the border at the same rate as sending money locally.

Speaking in Dar es Salaam, Vodacom Tanzania’s Managing Director said available statistics indicate that over TZS 200 billion is sent from Tanzania to Kenya annually, while the latter sends over 26 billion to Tanzania. “Statistics from the World Bank, (2013) indicate that Tanzania sent approximately TZS 200 billion to Kenya through formal channels. Estimates would indicate that more than twice that amount was transacted via informal channels including bus drivers, friends and family” stated Meza.

“We have looked into the hurdles that our customers need to overcome in order to send and receive money across to our neighbors in Kenya and have come up with a safe, secure and convenient way to do so. From today one doesn’t need to send money by suka wa basi au konda or incur hefty charges to transfer school fees, buy goods or settle business payments, he or she can do so directly from their M-Pesa wallet and… from the comfort of their home, anytime the need arises , ” says Meza.

For his part, Safaricom’s Chief Operating Officer Bob Collymore said “We believe that we have launched a new chapter in the continuing growth story of M-Pesa Enabling transactions between Kenya and Tanzania will make it ever-more convenient for businesses and individuals to transact across borders and unleash the transformative power of a first of its kind cross-border payment system.”

“Vodacom customers will from today be able to send and receive money to and from Kenya through the same process that they are already used to. Their experience is the same as that of sending money nationally, the only difference is that a customer can now choose option 3 – send money to M-Pesa Kenya- and enter the mobile number beginning with the +254…prefix,” added Meza. “Even before the money is sent, the customer will be shown the Kenyan Shillings equivalent value of the money that the customer in Kenya will receive. The currency conversion will happen immediately and the money will be available instantly for withdrawal or making bill payments, buying airtime or any other services on M-Pesa” he added.

M-Pesa is offered by Vodacom Tanzania Limited and Safaricom in Kenya – the region’s two biggest telecom operators. Vodacom has approximately 65% market share of mobile financial services in Tanzania whereas Safaricom commands over 80% share in Kenya. Meza further says, “Our combined distribution of over 150,000 agents in Tanzania and Kenya will ensure that our customers continue to enjoy the many benefits that M-Pesa offers them today. This groundbreaking service in the evolution of mobile financial services as we know it today is supported by a fully-fledged customer service unit that is reachable 24 hours every day.”

“Kenya is Tanzania’s largest trading partner and it was therefore logical that we activate the service there first. This is our own way of further cementing the ties that bind the people of the EAC region,” says Meza. He goes on to say that communication is about connecting people and communities regardless of the geographical barriers that stand between them – something that Vodacom does only too well across the countries where it has a presence around the world.

Tanzania is home to approximately 300,000 Kenyans who remit funds to their home country via informal ways and channels including bus drivers, friends and family. There is also a sizeable part of the Tanzanian population that has chosen to educate their children in Kenya and rely on the very same means to transfer money. “This service will now empower a trader or a small business owner in Kariakoo or any other part of Tanzania to transact with his customers or suppliers in Kenya. For the parents whose children go to school in Kenya, settlement of school fees has been simplified because of this service. Gone are the days that bus drivers, friends and family had to carry cash across the border to settle such dues For all Kenyans who reside in Tanzania today, M-Pesa now makes it easier for them to send and receive money home” added Meza.

“This service will also eradicate the need for people to carry large amounts of money in physical cash. For, it is CONVENIENT, SECURE and DIRECT and reaches the intended person INSTANTLY. This is what Making Life Better is all about.” says Meza.