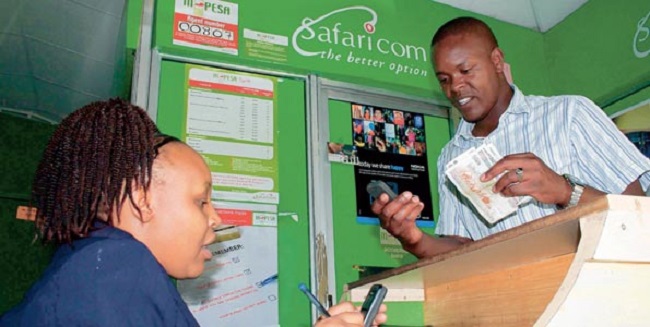 Safaricom has announced a new service that will allow organizations to track funds sent to beneficiaries via its mobile money solution M-PESA.

The solution, named M-PESA SurePay, is a closed loop payment system engineered for corporates and Public Benefit Organisations (PBO’s) who disburse funds directly to beneficiaries. The funds are sent directly to a beneficiaries phone and the solution allows for the funding organization to place restrictions to be placed on where the money spent.

“M-PESA SurePay allows fund managers to trace the entire value chain right from disbursement to expenditure of the funds, addressing challenges such as mismanagement and misappropriation of funds which are intended for particular causes,” said Betty Mwangi, General Manager for Financial Services, Safaricom.

For instance, the World Food Programme (WFP) is using M-PESA SurePay to send food vouchers to beneficiaries in five food-scarce counties around the country. WFP is able to ensure that the cash sent to the beneficiaries is only used to pay for food and is also able to monitor how much is left as a balance as well as ensure it is spent in designated stores.

M-PESA Surepay is also being used by other customers to pay salaries for staff who live in areas that are not covered effectively by financial institutions, and will soon be used to disburse loans to farmers who need to buy inputs.

The first of its kind solution leverages on the fact that M-PESA currently has over 21 million customers and has over the last years emerged as a preferred method for non-cash payments.

M-PESA Surepay extends the security attributes of M-PESA by lowering the cost of disbursing funds and helping in the generation of electronic records for the disbursing organizations.

The introduction of the M-PESA SurePay comes as Safaricom’s drive towards a CashLite economy picks up pace with the planned deployment of a new M-PESA platform that will support up to 600 transactions per second, and pave way for deeper integration with other Financial Service systems.