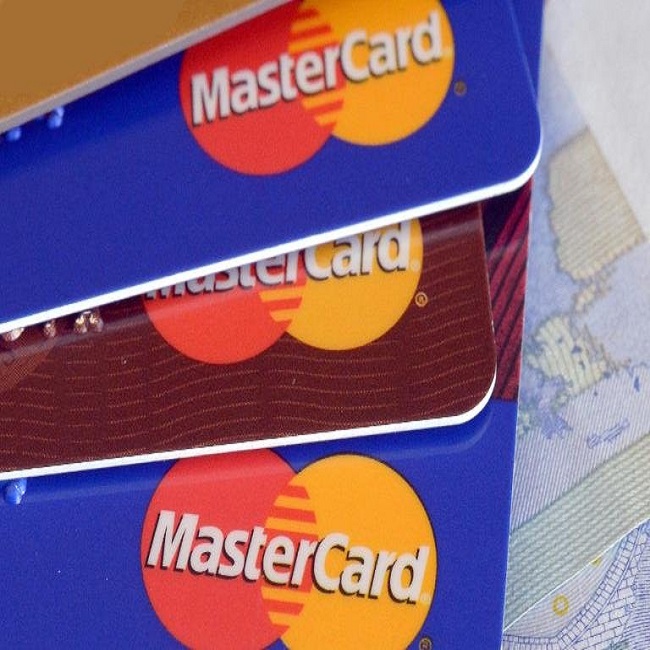 MasterCard announced that the MasterCard Masters of Code competition will begin its search for the best coders in the world in Sydney, Australia on February 7th and 8th. The first of ten hackathons in the year-long series, the Sydney installment will focus on innovating for mobile commerce. The event will challenge the best and brightest of Australia’s developers and entrepreneurs to create the next big thing and have a chance at competing against master coders from across the globe in the Grand Finale Masters of Code Hackathon in Silicon Valley in December.

Sponsored and hosted by MasterCard and organised by AngelHack, Masters of Code has one goal: to bring together the world’s top developers, designers and entrepreneurs to take on the MasterCard APIs to build the future of commerce. Using these APIs, developers will have access to unsurpassed assets, data insights, services and products from MasterCard that are focused on powering commerce on a global scale. The participating teams at this event will compete with a focus towards driving the next generation of commerce applications in Australia and globally.

The Sydney event will feature an esteemed panel of judges who will choose the winning team based on their innovation’s impact, design, creativity, simplicity and best usage of MasterCard’s APIs. The judging panel will include:

Australia’s tech startup sector is growing at a rapid pace. In fact, a recent Google Australia and PWC report found that it has the potential to contribute $109 billion or 4% of GDP to the Australian economy and 540,000 jobs by 2033. Ann Cairns, president, international markets for MasterCard and former coder herself, will deliver a keynote address to the very entrepreneurs and developers who are driving this growth today, highlighting the importance of innovation for mobile commerce in Australia.

Eddie Grobler, division president, MasterCard Australasia said, “MasterCard Australia is delighted that we are the first country to launch our global hackathon series. Australia has a thriving culture of start-ups, especially in the financial and technology spaces, so it’s the ideal location to tap into some exciting new ideas. The event also aligns with MasterCard’s focus on innovating across all areas of our business, as we meet the changing needs of business and consumers.”