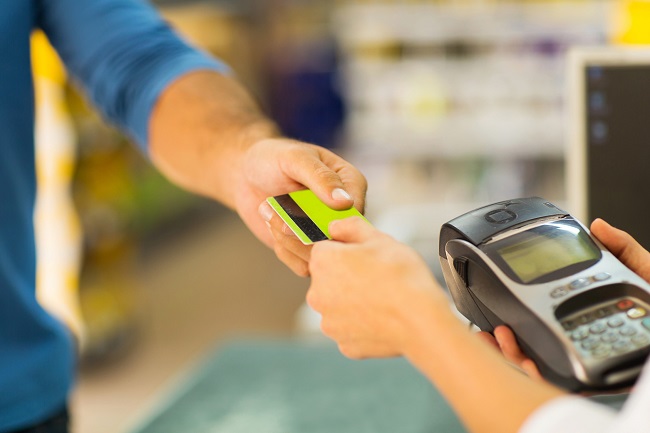 Mastercard Retires Customer Signatures in US and Canada

Mastercard has announced that merchants in the U.S. and Canada can forego cardholder signatures for in-store credit and debit purchases, effective on April 13. The goal is to speed customers through checkout lines and give merchants greater control over customer experience. Merchants will decide when to implement the change.

“In our digital, fast-paced marketplace, consumers appreciate any opportunity to save time. This is why Mastercard led the charge to officially ‘retire’ cardholder signatures from store receipts,” said Linda Kirkpatrick, executive vice president, U.S. Market Development at Mastercard. “Merchants recognize that cardholder signatures have limited use, and are embracing this change to create efficiency for their customers.”

Over the past several years, Mastercard has implemented new security and authorization solutions, including the successful chip migration, tokenization and biometrics as well as early detection systems to minimize the need for cardholder signatures in fraud prevention. Zero Liability protection means that cardholders are never responsible for card compromises. In addition, contactless or tap-and-go payments are set to take off with a majority of new payment terminals equipped with the necessary hardware.

To commemorate the change, Mastercard conducted a “Signature Retirement” survey and found that consumers want to join the celebration in saying good-bye to signatures:

Signatures have gone the way of checks: Outside of sales receipts, over half (55 percent) of consumers only sign their name a few times a month or less.

Less is more in checkout lines: Almost three-quarters of Americans (72 percent) get annoyed when the person in front of them in a store line takes a long time to check out.

Mastercard was the first to announce in October 2017 that it would no longer require stores to capture signatures at checkout.