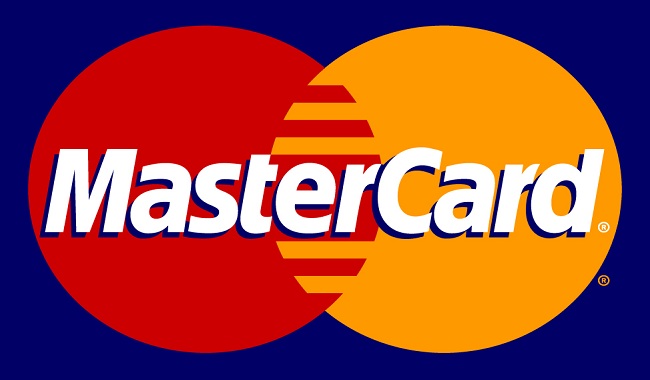 Rob, who has been with MasterCard since March 2005, will be responsible for developing and growing the company’s debit products and innovations in the Asia/Pacific region, effective May 16. In his most recent position, Rob was responsible for leading debit in two key divisions – the UK & Ireland and the Eastern European Markets, where he managed a team in charge of driving product strategy and innovation, as well as the development and management of the MasterCard suite of debit products and solutions.

Among Rob’s achievements are the deployments of Maestro PayPass™ and a Maestro e-commerce solution, as well as the launch of World and World Elite for Europe.

Prior to joining MasterCard, Rob was with Switch Card Services, the former local debit scheme in the UK, where he was Senior Business Manager, responsible for managing various product propositions and driving the day-to-day business needs of a domestic debit organization.

Separately, Jason Tymms, who was previously the business leader of Prepaid Product Management for Australasia since 2011, will be relocating to Singapore and taking on the role of Prepaid Lead for the APMEA region.

Jason has played a key role in driving MasterCard’s prepaid initiatives across Australasia. He was part of the team that led the development of the Australia Post, Qantas, and National Australia travel card programs. Jason was also integral to the roll-out of the Air New Zealand program, MasterCard’s first major prepaid airline co-brand in the region.

Jason brings with him a wealth of knowledge and experience across markets in the prepaid arena, having started his career in 2001. Prior to joining MasterCard in 2011, Jason worked with ANZ in Melbourne, Australia for four years as their prepaid product manager.

Porush Singh, senior vice president, Core Products, Global Products & Solutions, Asia/Pacific, Middle East and Africa, MasterCard, said: “We’re pleased to welcome Rob and Jason in their new roles within the Debit and Prepaid teams as we continue to develop unique and innovative payment products and solutions. Their wealth of experience in the areas of debit and prepaid will be instrumental as we look to cater to a growing consumer demand for convenient and secure payment options in the region.”