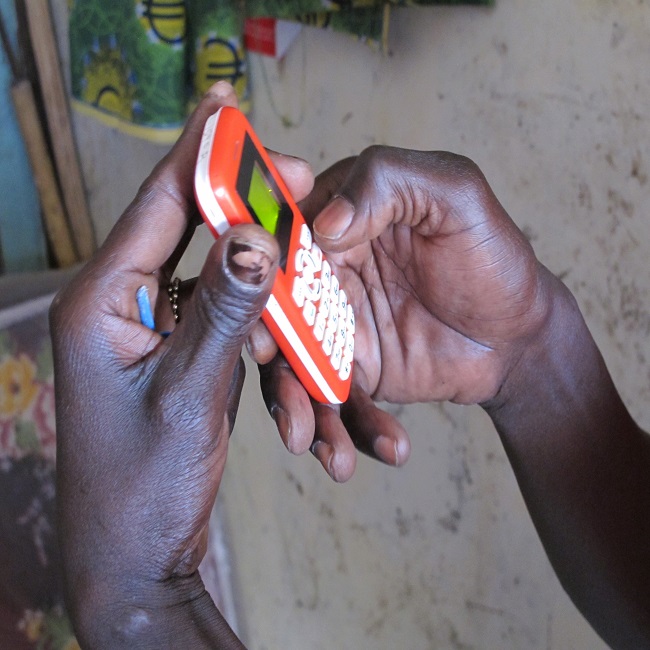 Over 8 million people in Tanzania who fall in the informal sector now have the opportunity to access banking services, thanks to the launching of a new banking service which utilises mobile phones.

Speaking at a brief ceremony, Covenant Bank Executive Director, Ms Sabetha Mwambenja said that the launching comes at a time the government is increasing efforts in reaching those who are yet to be reached in the financial sector and that they were supplementing on these efforts.

“With this new service dubbed ‘Benki mtaani kwako,’ we hope to capture 1.2 million people in Dar es Salaam and 6.8 million others in other parts of the country,” she explained.

She said that they would continue to motivate Tanzanians to continue subscribing to their services because they are beneficial as customers can access their accounts anytime, transfer money easily and pay suppliers without worrying, having to bother to travel long distances in search of services from their branches.

“We have many plans of continuing to expand and improve our services. Though we would like to carry the branchless bank portfolio, there are plans of having four branches by 2015. We believe that the best way of reaching the informal sector is through mobile banking,” she said.

The bank’s Board Chairperson, Ambassador Salome Sijaona said that their bank targets very ordinary people, most of whom live out of the suburbs and are mostly small and medium scale entrepreneurs.

Ambassador Sijaona said that the start of such a service would no doubt be a relief to Tanzanians, taking into account that only 16 per cent of the population had been reached by the banking sector and of the presence of a perception that banks are only for people with money.

“We have come with this service to try and break this perception that is hindering people in the informal sector who are earning large amounts of money and instead of keeping it in banks, they are storing it in their homes or in the trust of shopkeepers,” she lamented.

She cited that Covenant Bank wasn’t established to cater for corporate customers but for the 70 per cent of the population that fall in the informal sector bracket and that it was her conviction that using mobile technology was the way to do it.