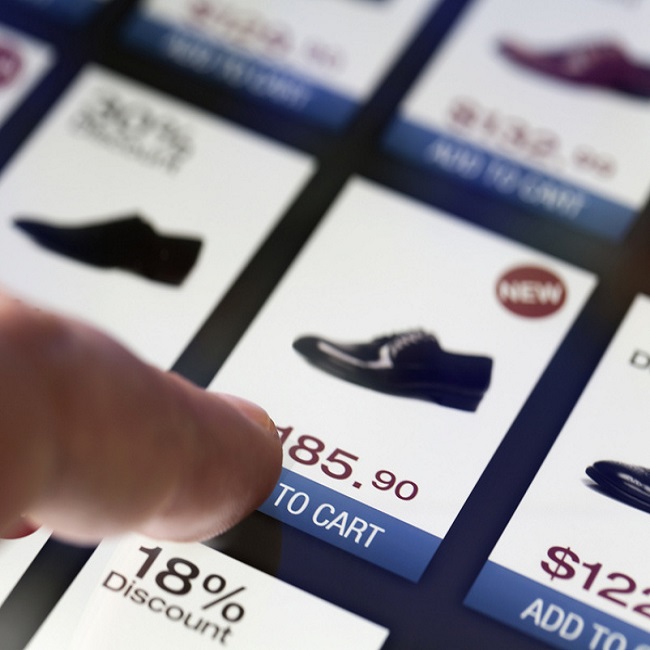 Mobile Shopping on the Rise this Christmas

About 32% of participants in a survey conducted on bidorbuy in September 2013 will do their Christmas shopping on a mobile device this year.

Although the majority of online shoppers still prefer their computers, this shows that South Africans are becoming increasingly comfortable with buying on a cell phone or a tablet.

As many as 66% say they will do their homework and shop both online and offline, wherever they find the best deal, while 22% plan to do their 2013 Christmas shopping exclusively online, and 12% will head for a mall.

Approximately 20% started their Christmas shopping in September; 70% will devote October and November to this task, and 4% will leave it to the last few days before Christmas. Late shoppers are most likely to crowd the malls, while those who plan to do their shopping earlier will mainly do so online.

The survey revealed that 43% of the respondents plan to spend the same amount on Christmas gifts as they did last year, while 35% are looking to spend less. Only 22% intend to spend more than they did in 2012.

Over half (57%) will budget between R100 and R300 for each person they are buying gifts for. About 18% are budgeting less that R100, while the same percentage will splurge between R300 and R500 per person. The friends and family members of 4% of respondents can expect to receive gifts priced between R500 and R1000, and only 1% will find goodies worth more than R1000 in their Christmas stockings.

Still, the participants’ gifting budget is not as tight-fisted as it may seem at first glance, because many of them (37%) are buying gifts for more than seven persons. Another 37% will buy gifts for four to seven, and 26% for one to three persons. Most (62%) will buy for close friends and family only, and 20% only for the children in the family.

So, it’s not surprising that 39% will be purchasing toys. Books, CDs, electronic gadgets, items of clothing and kitchen appliances are also popular gift choices this year.

However, the list of gifts the respondents are hoping to receive tells a different story. While electronic gadgets, jewellery, watches and kitchen appliance are among the “most wanted”, books, CDs, DVDs and items of clothing are less desirable when one is at the receiving end.

When asked to reminiscence about the best Christmas gifts they ever received, many survey participants mentioned non-material events (“time with family”, “birth of my baby brother”, etc.). Other best gifts that featured highly included bikes, cars, smartphones, tablets, holidays, and items of jewellery. For many survey participants, the worst gifts ever received are the gifts into which the giver did not put any thought at all and include socks, chocolates, pyjamas, school uniforms, and soap.

Money featured prominently both on the “best ever” and “worst ever” lists, as did underwear, though it was usually called lingerie when on the “best gifts” list.
Even though receiving back the gift one gave to a friend the previous year is simply mortifying, as many as 19% of the survey participants plan to re-gift unwanted gifts. About 26% will put them in a cupboard and forget about them; 16% will give them to charity; and 11% will re-sell them on bidorbuy.

As for the remaining 28% of the respondents, they belong to the fortunate group of people who have never received – and do not expect to receive – a gift they did not like or want. But these are probably the very same people who stated in the bidorbuy survey that, for them, every gift is special and deeply appreciated.