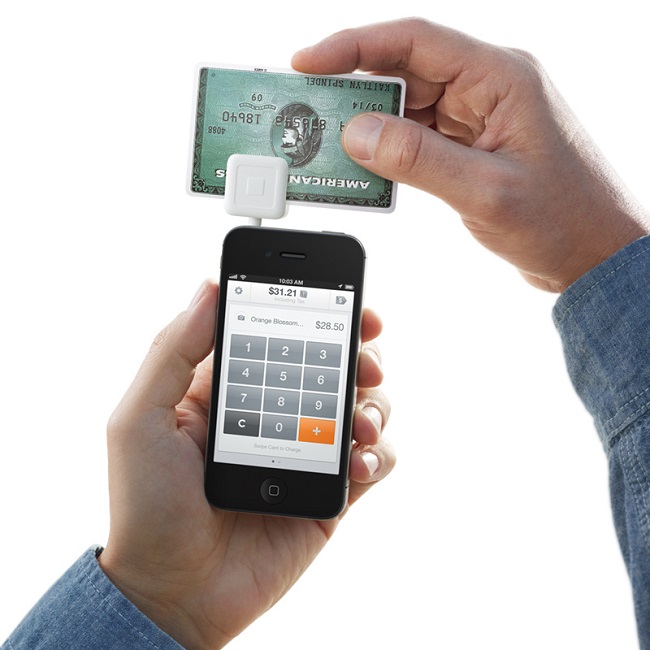 MPOS and Mobile are Merchants’ Number One Priority

January’s edition of the mPOS Tracker highlights three particular developments as the mPOS market rolls into 2014: (1) mPOS continues to expand internationally, particularly in emerging markets, (2) mPOS is the number one priority for merchants ranking even higher than security; and (3) receipts have the potential to become an important marketing channel for merchants.

Observations discussed in this report include:

The mPOS TrackerTM is a monthly analysis of the developments taking place in the mobile point of sale industry produced by PYMNTS.com and sponsored by ROAM.