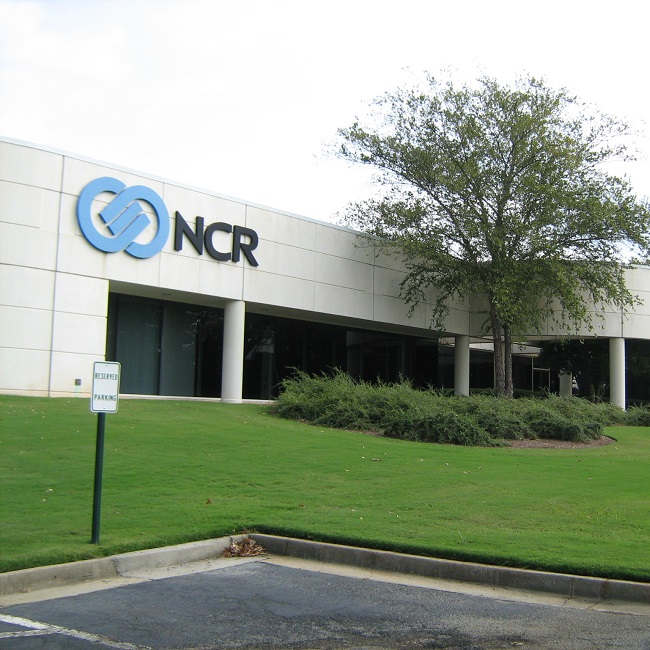 NCR Corporation announced that it has won a volume order from Agricultural Bank of China (“ABC”) for more than 1,500 NCR SelfServTM automated teller machines (ATMs), which includes NCR SelfServ 22 and SelfServ 25 models. NCR has out-competed other providers in this bid, securing the largest share of order from ABC and further consolidating its leadership position in the cash-dispenser ATM machine market in China. These newly purchased ATMs will be deployed by ABC in 18 provinces across China during the third and fourth quarters.

NCR’s continued global ATM market leadership, the proven track record of SelfServ ATMs and its leading security features convinced ABC to purchase the largest share of its order from NCR. NCR SelfServ ATMs include self-healing technologies that enable the ATM to recover automatically without human intervention, and energy conservation features that make it one of the most environmentally positive ATMs on the market. All NCR SelfServ ATM models shipped to ABC will be equipped with the latest NCR safe, which is designed to offer increased physical security levels with thicker walls and tougher composite steel and concrete construction.

“We are excited in earning the trust from Agricultural Bank of China because of our industry expertise, as well as our innovative and unique technology features that are vital in meeting the bank’s self-service needs for a highly secure and available ATM network,” said Gary Miao, president, NCR Financial Services in Greater China. “By offering our NCR SelfServ ATMs with increased security and uptime, we will make ABC and its customers’ everyday transactions easier.”