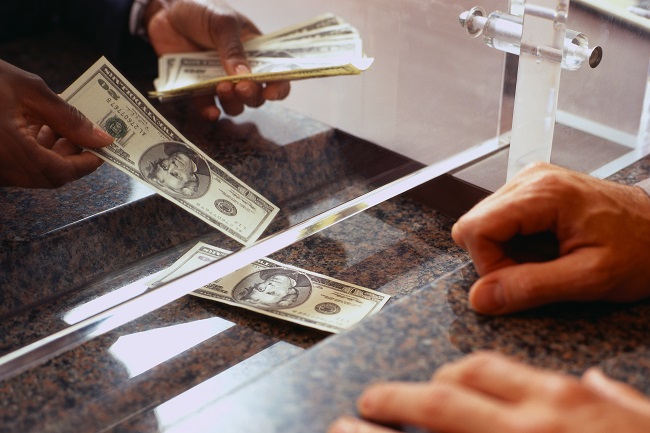 NIC Bank Group Profits Up by 33 Per Cent

NIC Bank Group Ltd. has reported a Shs 3.4 billion Profit Before Tax for the 9 months ended September 30, 2012 representing an increase of 33% from Shs 2.6 billion registered during the same period last year.

Announcing the results, the Group Managing Director, Mr. James Macharia, said: “The financial results demonstrate the resilience of the Group’s operating model; we have been able to achieve commendable results despite the difficult and uncertain operating environment that prevailed for most of the period under review.”

Total non funded income grew by Shs 505m (or 30%) to Shs 2.2b for the 9 months ended 30 September 2012, up from Shs 1.7b reported for the similar period in the previous year. Non funded income contributed 36% of the total operating income. The Group MD noted that the growth in non funded income was in line with Group’s long term strategy to diversify its revenue streams.

Total operating expenses excluding provisions for loan losses increased by 29% to Shs 2.6b driven by a planned branch expansion program and increased staff complement to support the growth in balance sheet. The Group MD noted that the hitherto high inflation had also increased the cost of doing business especially in the early part of 2012. Year on year, despite the expansion of the business, the Group’s cost income ratio remained at the same level of 45% that was reported in September 2011.

The provision for loan losses amounted to Shs 171m, which is commendable given the size of the lending book (Shs 66.1b as at September, 2012), and notwithstanding the prevailing economic environment characterized by high interest rates . “Our credit selection, appraisal and approval processes, complemented by strong relationships with our customers continue to be key to keeping our provisions for bad and doubtful debts at relatively low levels.” Mr. Macharia said.