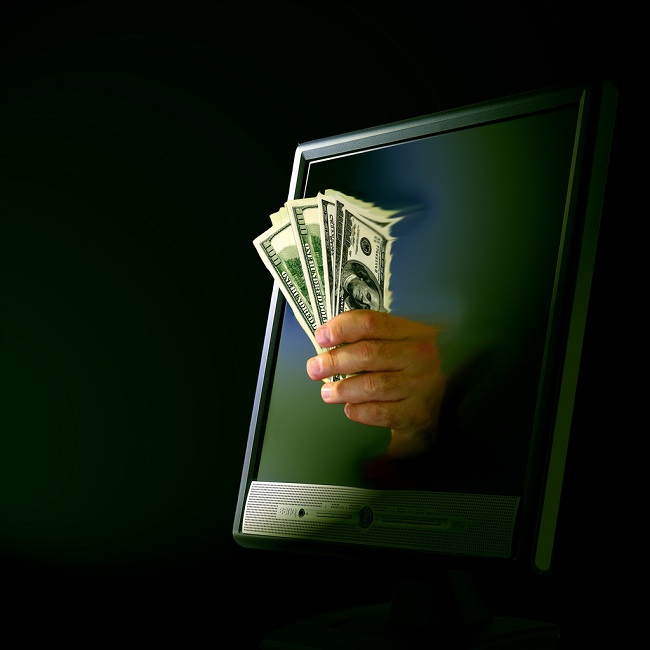 Online Payment Internet Gateway To Be Launched in Ghana

This would make it possible for consumers to use their normal ATM cards to make payments online .

He said with the launch, payment for goods and services purchased locally via the internet would soon become fashionable.

Payments for goods advertised on line have been a major stumbling block between a boom in the e-commerce area in Ghana.

Mr Hesse said discussions are also far advanced for government agencies to begin to accept online payment for services they offer to the public.

He said various initiatives by institutions and businesses as well as payments infrastructure being developed suggests strongly that a critical mass of the population would begin to use the internet to sell and buy goods and services.

Besides the gh-link national electronic payment platform, various complimentary payment systems as well as products are being developed by banks and third party processors.

Also marketing sites such as tonaton.com, Joy Markets, AsedaMarket.com have sprung up, he said.

Additionally several companies are advertising through their websites while the social media is flourishing with advertisement of products.

There are also projects to market various creative works such as television productions, Ghanaian music and handicrafts on line.

These individual initiatives, Mr Hesse said would culminate in a high traffic in online shopping.

He, therefore, urged businesses across the various sectors, to begin to position themselves in order to remain active even in the cyber space.

“I am not for once saying that people will not go to the shops and markets, definitely not, but there is going to be a significant number of people who will want to buy from their computers and mobile phones,” Mr Hesse said.

He said discussions are far advanced for government agencies to begin to accept online payment for services they offer to the public.

Mr Hesse also anticipates that branchless banking will find space in the financial system in Ghana in a more effective way.

He said as part of the GhIPSS strategy, more hybrid Point of Sales devices would be deployed in excess of more than 5,000 in the short term.

Other financial institutions can also access a loan on concession terms from the German Development Bank, KFW to procure POSes for their customers to deploy in their shops, the GhIPSS CEO explained.

The POS devices will accept all ATM and e-zwich cards while discussions are ongoing to enable it accept both Visa and Master cards, Mr Hesse added.

There have been several discussions this year on the move to migrate Ghana from its heavy dependence on cash to a cash-lite society.

Mr Hesse said the various initiatives being undertaking by individual institutions as well as GhIPSS is fast preparing Ghana for a cash-lite financial system.

He asked businesses to continue to monitor the payment trend and alter their business model accordingly, so that they would not be left behind.