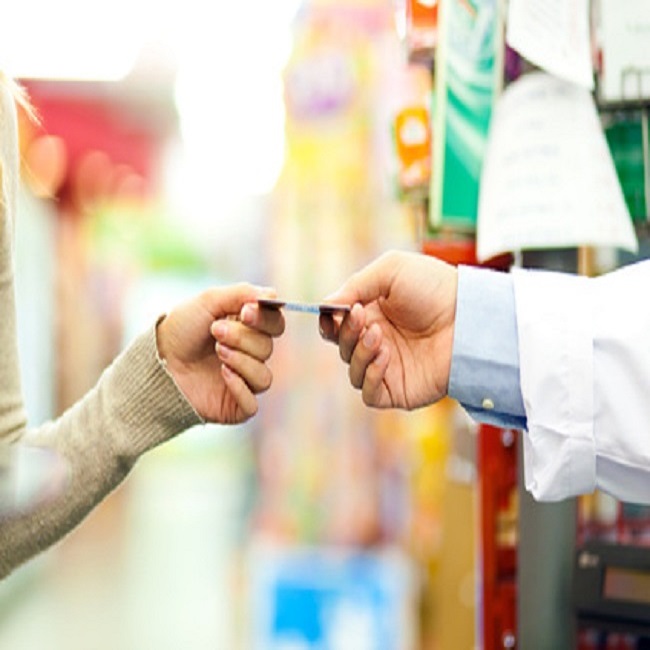 “We are very disappointed that this deeply flawed settlement has been approved. It is not supported by the retail industry and would do nothing to reduce swipe fees or keep them from rising in the future. The settlement permanently ties the hands of thousands of businesses who wanted nothing to do with this misguided case, and a decision to approve it violates established law and common sense. We are reviewing the ruling and will take whatever steps are necessary to protect the rights of merchants and safeguard the pocketbooks of their customers.”

NRF argued against approval of the settlement at a hearing in September. Credit card swipe fees cost merchants and their customers and estimated $30 billion a year and have tripled over the past decade.