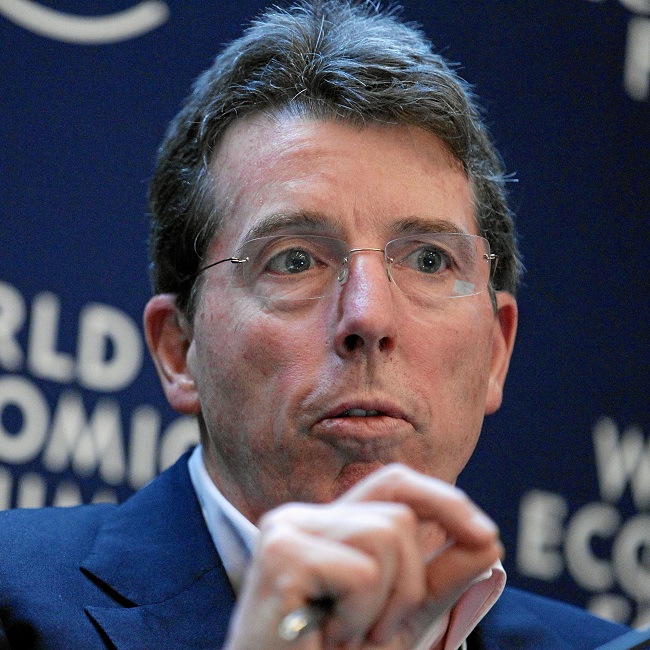 Robert Diamond is planning to return to the business of banking through a large investment into the banking sector in Africa.

Diamond, who left his position as CEO of Barclays last year after a rate-fixing scandal, is looking to raise $250 million to invest in African banking through a corporate shell known as Atlas Mara, which will be listed on the London Stock Exchange.

The name of the cash-shell is a combination of Atlas Merchant Capital, a merchant bank Mr Diamond has founded in New York and the Mara Group owned by Ashish Thakkar. Diamond will be teaming up with Thakkar, a successful entrepreneur who has technology, manufacturing and real estate interests in 19 African countries, for this project. Citigroup will be acting as the sole advisor.

Reports suggest that Diamond and Thakkar plan to buy out or take control of an existing bank in Africa and grow around it. Diamond met with Nigerian officials recently, prompting speculation that this is the most likely initial target country for their operations.

Although some may find Diamond’s move unusual he is not the only one to see the potential in the African banking sector. In sub-Saharan Africa the middle class is seeing massive growth while much of the adult population still remains unbanked. This possibility for growth makes the banking sector particularly attractive to investors.

Diamond left Barclays in July 2012 after the bank was fined $450 million for alleged manipulation of the Libor interbank lending rate. Although it was the first bank fined, Switzerland’s UBS, Royal Bank of Scotland and Dutch lender Rabobank have since then all been handed even larger fines.

After leaving Barclays Diamond kept a relatively low profile, but he has made no secret of his plans to invest in Africa. It is the location for much of his family foundation’s work and is considered ripe for strong banking growth.